After breaking up with Shakira: Gerard Pique's loses 5 million followers 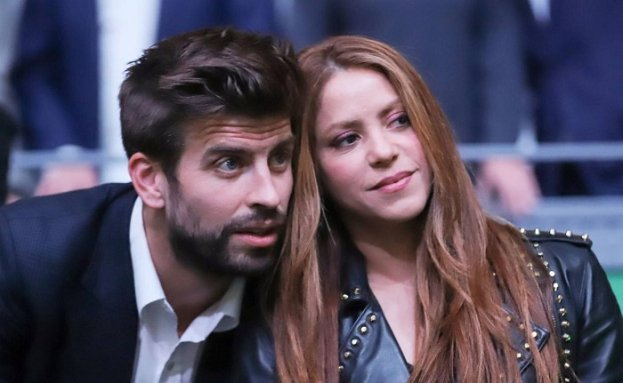 The other day we learned that singer Shakira and Barcelona defender Gerard Pique broke up after 12 years of relationship. According to mass media, the reason was the football player's betrayal.

After that, of course, Gerard Pique's reputation suffered a lot. In one month, the number of his followers on social networks decreased by 5 million. Shakira's angry fans have defended their idol and, probably, now the football player needs to gather a new audience.

Pique and Shakira have two children, Milan and Sasha. Now both parents are preparing for a custody claim.