Gucci is the most popular luxury brand online in 2022 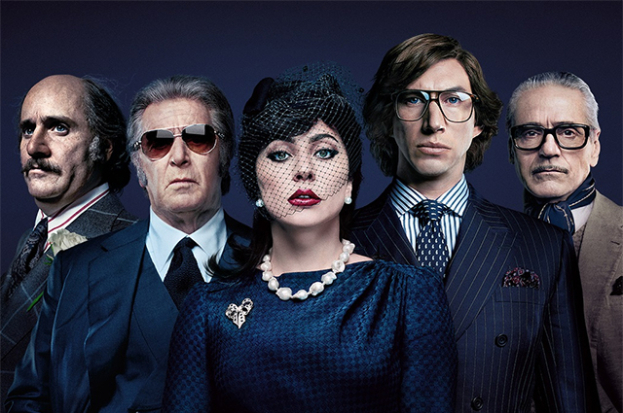 The online platform Lyst has published a new report, where in the 2nd quarter of 2022, Gucci has officially become the most popular brand in the world. It took the gold from Balenciaga again.

According to analysts, during this period, the brand gained popularity through cooperation with Adidas, after the release of which the number of search queries on the Internet increased by 286 percent.

Cooperation with British singer Harry Styles also increased interest in Gucci on the Internet. Second place was taken by the Balenciaga fashion house, which, after 9 months of being the leader, lost the first place in the rating.