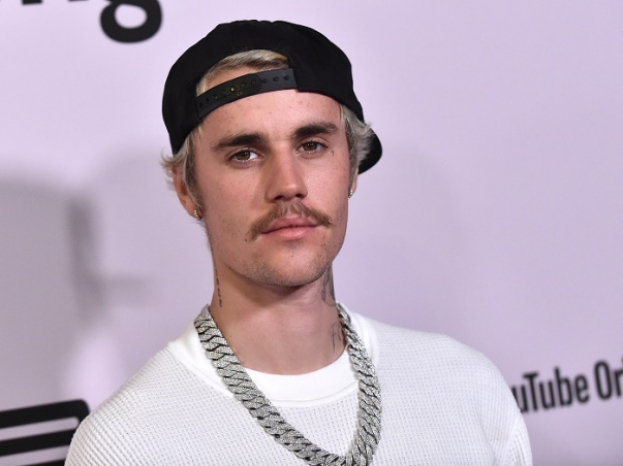 Singer Justin Bieber for the first time went on stage after a partial facial paralysis, Gazeta.ru reported referring to the NY Post.

The musician's concert in the Italian city of Lucca was held as part of his world tour. In September, the musician will perform his songs in South America.

His wife Hailey Bieber came to support the singer at the concert.

The world tour was suspended because of Ramsay Hunt's syndrome. The singer was paralyzed half of his face and could not smile on one side or blink his right eye. The facial palsy was caused by the shingles virus, which the singer suffered from.