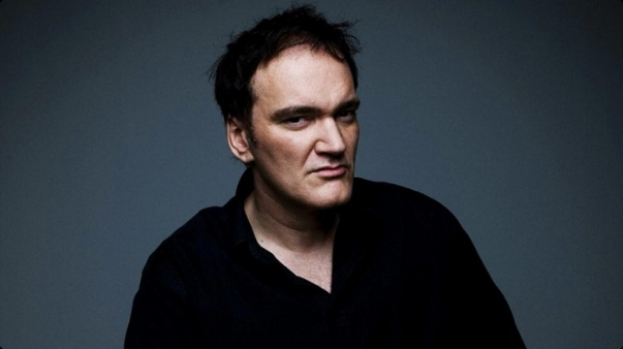 Hollywood director Quentin Tarantino was hosted on the podcast Cinemablend where he called the greatest film project in the history of cinema. His choice fell on the cult film Jaws by Steven Spielberg.

“And then there are other movies that can get in its rarefied air. But as far as a movie, there’s no better making it than Jaws. There’s no ‘better’ than Jaws,” he continued. “And it shows how badly timed most movies made before Jaws were.”