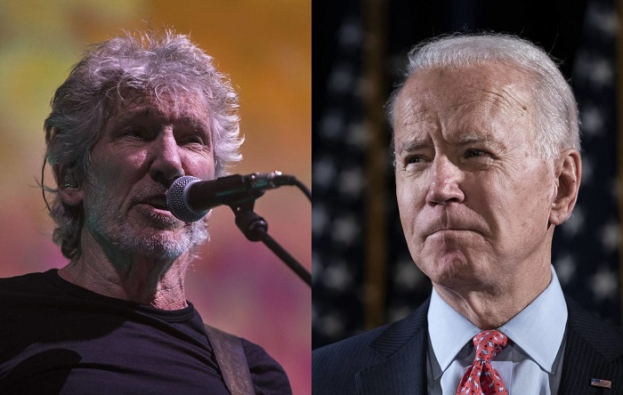 "That’s a huge crime. Why won’t the United States Of America encourage [Volodymyr] Zelensky to negotiate, obviating the need for this horrific, horrendous war?" he said.

Moreover, in his view, it was the North Atlantic Alliance that was the main culprit behind the crisis. "Well, any war, when did it start? What you need to do is look at the history, and you can say, ‘Well, it started on this day.’ You could say it started in 2008… This war is basically about the action and reaction of NATO pushing right up to the Russian border, which they promised they wouldn’t do when [Mikhail] Gorbachev negotiated the withdrawal of the USSR from the whole of Eastern Europe," noted Waters.

Waters is currently on a tour called This Is Not A Drill. In his speeches, he touches on overtly political topics, in particular, showing pictures of "war criminals," including Joe Biden.