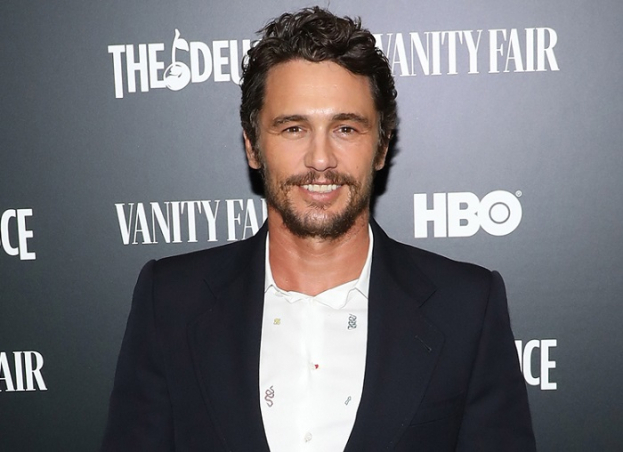 She is also proud that “the project is almost entirely Latino, both in front and behind the camera.”

“James Franco has an obvious physical resemblance with Fidel Castro, besides his skills and charisma,” said Fernandez about the 127 Hours Oscar nominated actor of Portuguese heritage.