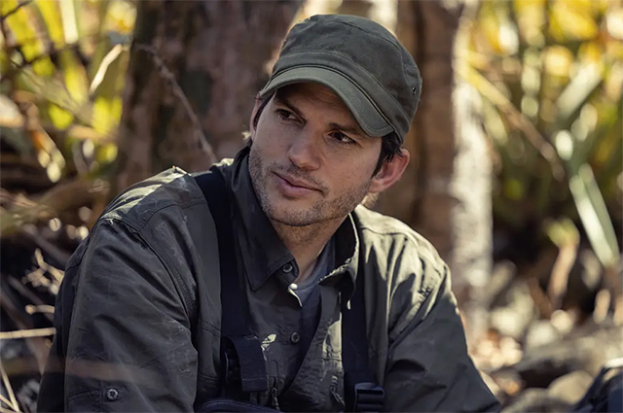 In Access Hollywood's sneak peek at an upcoming episode of National Geographic's "Running Wild with Bear Grylls: The Challenge," the 44-year-old actor opened up about his private battle with a condition that left him unable to walk, see or hear.

The That 70s Show actor added that he's "lucky to be alive" and is now using the health scare as a learning experience.

"The minute you start seeing your obstacles as things that are made for you, to give you what you need, then life starts to get fun, right?" Kutcher said. "You start surfing on top of your problems instead of living underneath them."

Vasculitis is an autoimmune disease that causes inflammation and narrowing of blood vessels, which restricts blood flow and can cause damage to the organs and tissue.

Symptoms may include weakness in the hands and feet, abrupt hearing loss or temporary blindness in one or both eyes, according to the Mayo Clinic.