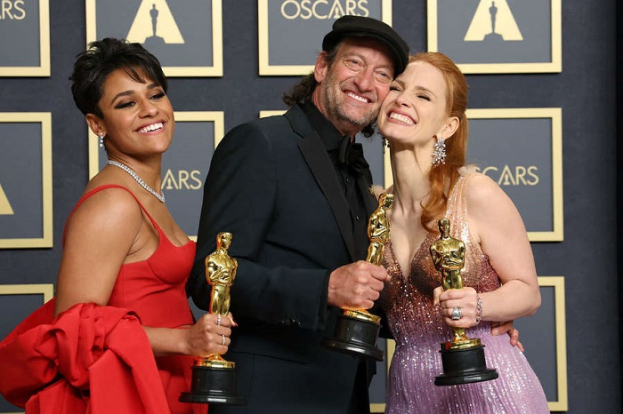 Deaf actor Troy Kotsur reported that after his car was stolen, he lost his Oscar statuette that was in the car along with it.

The star of 'CODA: Child of Deaf Adults' reported the incident on Saturday. His car was stolen in Mesa, Arizona.

Both the car and the award statuette were later recovered by local authorities.

The Mesa Police Department told The Hollywood Reporter that the car was stolen by two minors.

The deaf actor Troy Kotsur won the Oscar for Best Supporting Actor for his role in 'CODA: Child of Deaf Adults' He played the father of a deaf-and-dumb family in which only his 17-year-old daughter can hear. Kotsur was nominated for the first time for an Academy Award from the American Film Academy.