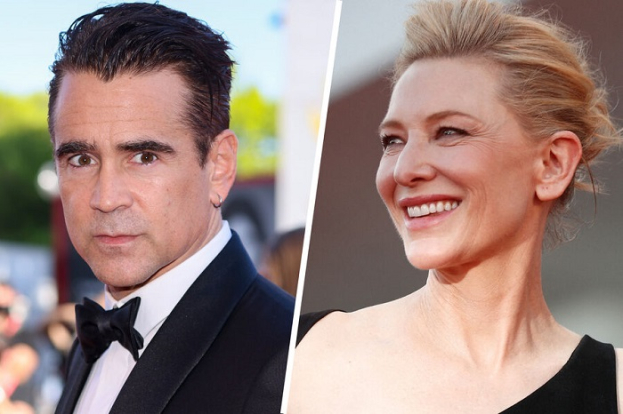 Cate Blanchett and Colin Farrell won the Volpi Cup at the 79th Venice Film Festival as best female and male performers. The award ceremony was broadcast on the festival's YouTube channel.

The decision was announced by an international jury headed by American actress Julianne Moore.

Blanchett won the award for her role as orchestra conductor, the first woman to lead the Berlin Philharmonic Orchestra, in Tar by Todd Field. The music for Tar was composed by Hildur Gudnadottir, the first female composer to win an Academy Award, a Golden Globe Award and a BAFTA Award for Best Original Soundtrack.