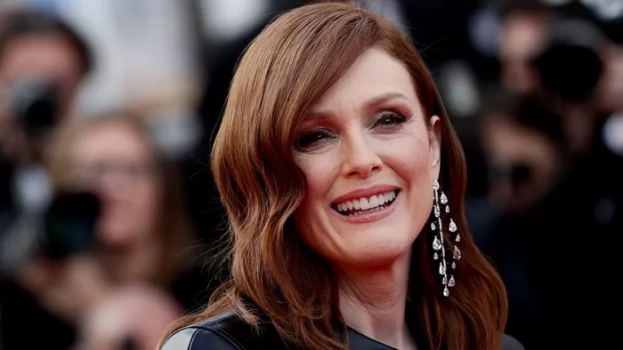 Along with the Oscar winner, the jury will include directors Audrey Diwan, Mariano Cohn, Leonardo di Constanzo, Rodrigo Sorogoyen, actress Leila Hatami and writer Kazuo Ishiguro. They will have to decide who gets the Golden Lion award for best film, as well as the winners of the other awards.

The 79th Venice Film Festival will be held from 31 August to 10 September. The first review was held in 1932. No more than 20 films will be in the main competition of the festival. The jury is traditionally made up of no more than nine people involved in film or other arts.