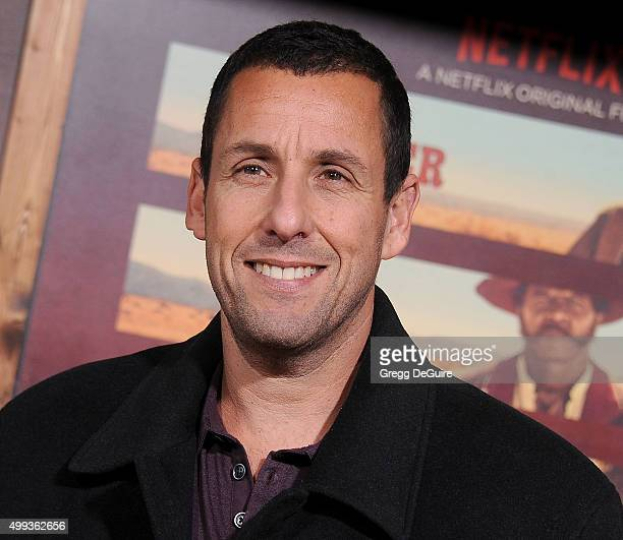 Popular comedy actor Adam Sandler had surgery after which he limps and can only move around with a cane, reports The Sun.

In early September, paparazzi caught the actor walking with a cane: the actor is hardly leaning on one leg. At first journalists could not find out what happened to Sandler, but the day before it was reported that he had undergone hip surgery and still has problems with independent movement.

Yesterday he was spotted walking with his wife and children, and by the looks of it, Adam is already on the mend.

Adam Sandler's most recent film work was 'Hustle', where he starred alongside Queen Latifah, Ben Foster, Robert Duvall and others.