Russia not to nominate its movie for Oscar this year 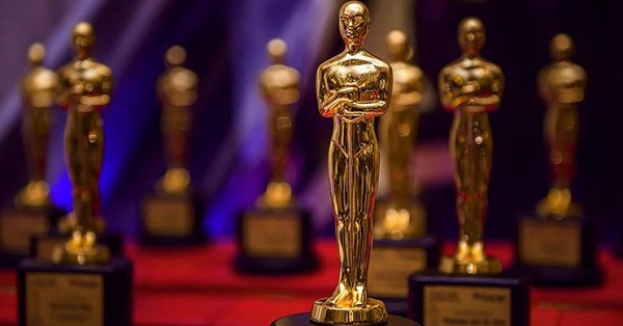 Russian movies won the Academy Award in the nomination the Best Foreign Language Film 3 times: Sergey Bondarchuk’s War and Peace in 1968, Vladimir Menshov’s Moscow Doesn’t Believe in Tears in 1981, and Nikita Mikhalkov’s Burnt by the Sun in 1994.

This is the first time since 1993, when the country has no representative at the Oscars.