Tom Hanks to release his debut novel in 2023 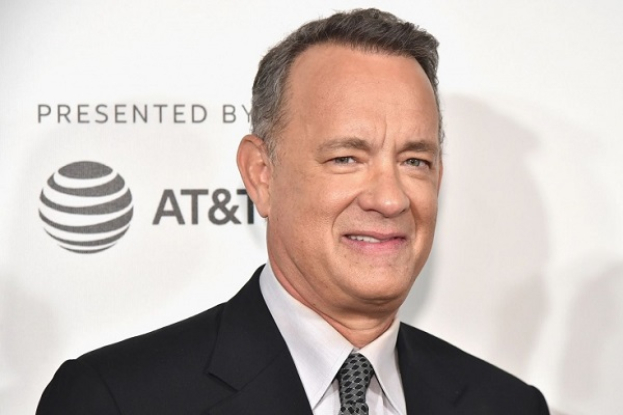 The book, titled 'The Making of Another Major Motion Picture Masterpiece', will hit stores May 9, 2023.

The book will tell the story of a superhero action movie from the 1940s. The edition will also include three comic books that appear in the story.

"Every character in the book does something I've experienced while making a movie, as well as discovered a philosophy or learned an important lesson," the actor said.