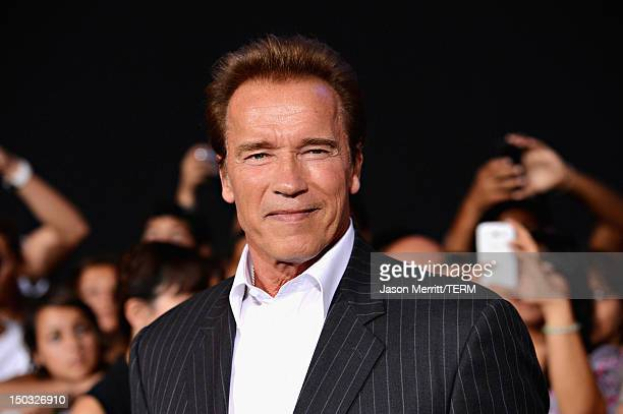 American actor and politician of Austrian origin Arnold Schwarzenegger was at the center of a scandal after visiting Auschwitz, REN TV reported.

Schwarzenegger visited Auschwitz on September 28. He visited the barracks, watchtowers and gas chambers where the Nazis killed Jews and other prisoners during World War II. The actor left an entry in the guestbook, which caused a flurry of discontent among Poles.

“This is a story that has to stay alive, this is a story that we have to tell over and over again,” he said after his visit to the site of the death camp, speaking in a former synagogue that now is home to the Auschwitz Jewish Center Foundation.