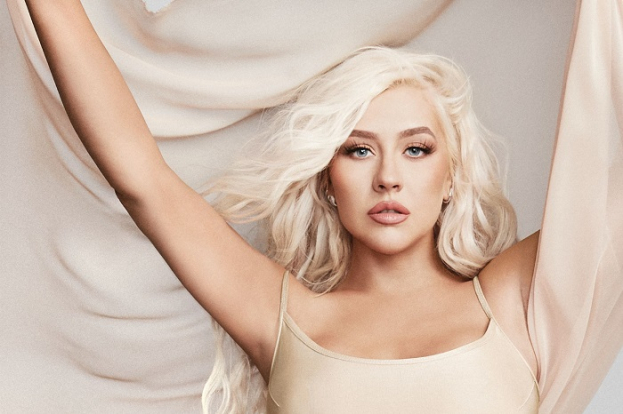 Christina Aguilera is sharing the special meaning behind her Spanish album “AGUILERA” and revealing how proud she is of her Latina heritage, HOLA! reported.

During a recent interview at Billboard Latin Music Week, the iconic singer was asked why she had chosen to use her last name for her latest project. “Because I’m proud!” Christina said, “I’m proud to be an Aguilera.”

She went on to explain that she has been having to fight to keep her last name. “Something that I really embody and understand is that, you know, this is a name that has been tried to be taken away from me on numerous occasions coming up in this business.”

“It’s not the easiest name for everyone to pronounce,” Christina said, adding that “It’s been butchered a lot.”

The successful musician says she was told to change her last name many times before, telling the audience at Billboard Latin Music Week that she prefers not to repeat the “bad names that I could have been,” in reference to the options executives had for her.

“But I was like no, I’m Aguilera, I’m proud of where I come from. My father being from Ecuador,” Christina explained, confessing that in her album in Spanish she wanted to influence, “pay nod, and tribute to that,” describing it as “authenticity,” and sharing that it was very “important” to her.

“Why not come full circle in all of the chapters and close it on a name, my name,” she concluded, talking about her last name.