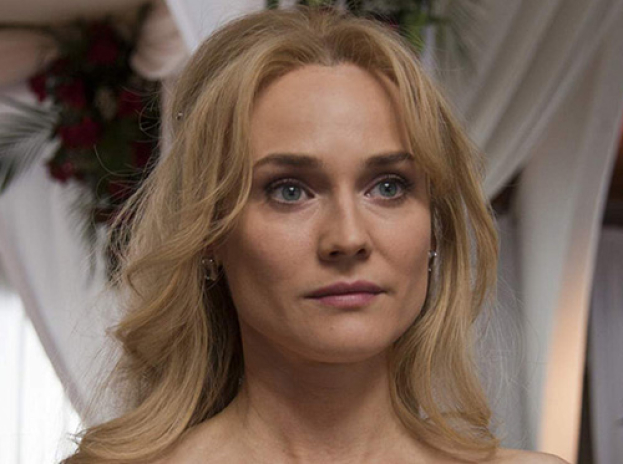 The star of "Inglourious Basterds" Diane Kruger will reincarnate as the legend of Hollywood cinema Marlene Dietrich. The biographical series with the working title "Marlene" will be directed by German director Fatih Akin ("The Golden Glove").

The project will be based on Dietrich's biography, written by her daughter Maria Riva. Dietrich was born in Germany in 1901 and made her way in the film industry in the 1920s and '30s. She moved to Hollywood, where she played for directors Alfred Hitchcock, Billy Wilder, Orson Welles and other directors, was known for her radicalism, active anti-Hitler stance during World War II and so on.

An exact release date for "Marlene" has not been announced. Kruger will also produce the series.