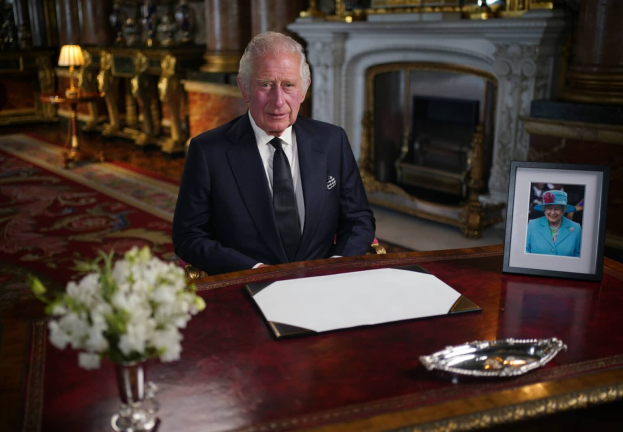 Britain's King Charles III will pay his son Prince William the rent of £700 thousand a year for the residence Highgrove, Daily Mail writes referring to the source.

Prince William inherited from his father passed the Duchy of Cornwall and real estate in the region for a total of £ 345 million. This list also included a favorite estate of Charles III, built in the XVIII century.

Thus, the king now must pay hundreds of thousands of pounds to his eldest son to fulfill the terms of a long-term lease. The mansion was bought by the Duchy in 1980. In the early years after the wedding, Princess Diana loved to spend time there with her husband.

After inheriting the Duchy, the new Prince of Wales became the largest private landowner in Britain with a fortune of £1.2 billion.