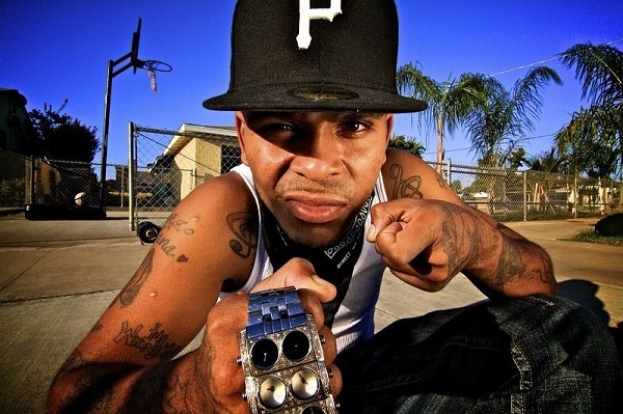 The tragedy occurred on Tuesday. The 32-year-old performer was reportedly outside with a friend and talking on the phone with his pregnant wife when an unknown man in a black van drove up to them and fired seven to 30 shots at the artist.

His wife, who heard the sounds of gunshots over the phone, arrived at the scene, where doctors stated that the rapper died of a head wound. According to the newspaper, the performer's wife, who was pregnant with her fourth child, was raising her two sons and daughter with him.

The attacker went into hiding, and law enforcement agencies are now looking for him.