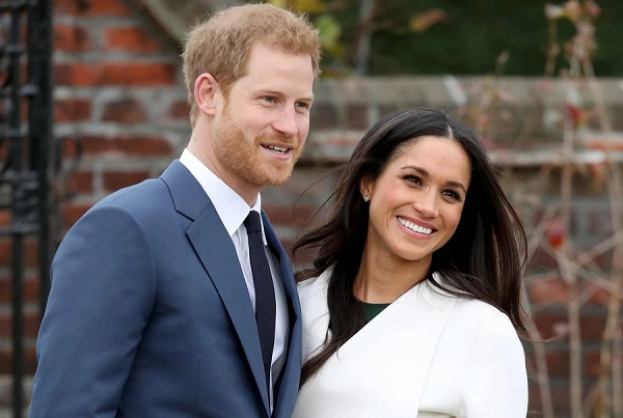 On the occasion of the holiday, a new portrait of Charles III was published on the official social media accounts of the royal family. At the same time it was announced about his appointment as a ranger of the Great Windsor Park.

Prince William of Wales and his wife, Kate Middleton, were the only members of the royal family to congratulate Charles III on his 74th birthday.

Prince Harry and duchess Meghan Markle did not dedicate a single post to Charles III either on their Archewell website or on social media.

Princess Anne, Prince Edward, the Earl of Wessex and his wife Sophie, Sarah Ferguson, and Princesses Beatrice and Eugenie of York also refrained from public congratulations. And Prince Andrew was not technically able to do so, as he deleted himself from social media back at the beginning of the year due to a sex scandal.