Kanye West offers Trump to be his 'vice-president' in U.S. presidential election 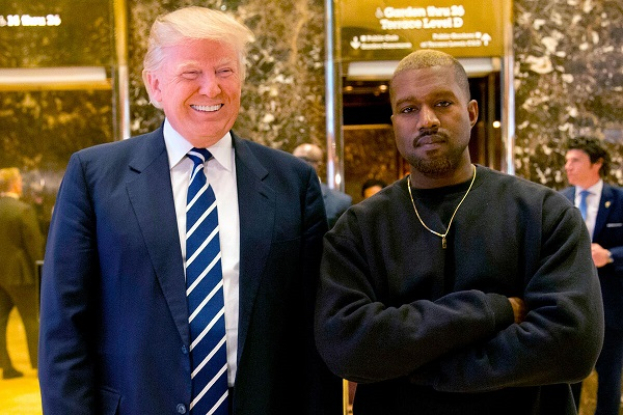 West wants to run for president of the United States in 2024. "First time at Mar-a-Lago. Rain and traffic. Can’t believe I kept President Trump waiting,"  the musician wrote as he was about to visit Trump at his Florida residence.

He also asked readers what they thought Trump's response was when he asked him to be "vice president" in 2024. Most respondents thought Trump said yes.

West ran for president in 2020 and won less than 1 percent of the vote.

The fact that Kanye West was planning to run for president of the United States in 2024 became known thanks to a video that went viral, in which the musician announced that British narrator Milo Yiannopoulos was working on his campaign.