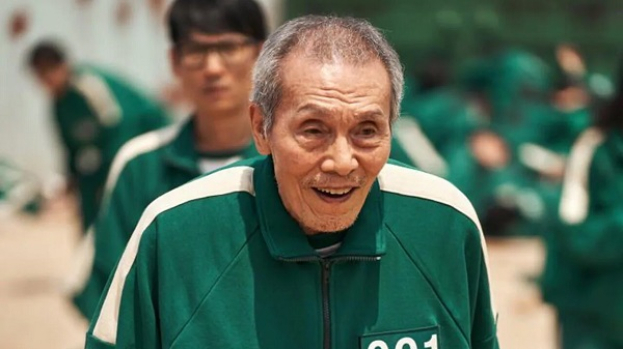 The star of the Squid Game series Oh Young-soo has been accused of harassment, the Korean agency Yonhap reported.

According to the prosecution, the Golden Globe winner touched a woman's body inappropriately in mid-2017. The alleged victim of sexual harassment contacted police in December 2021, but the case was soon closed. The prosecutor's office later reopened the investigation at the victim's request.

The 78-year-old actor denies the charges of harassment.