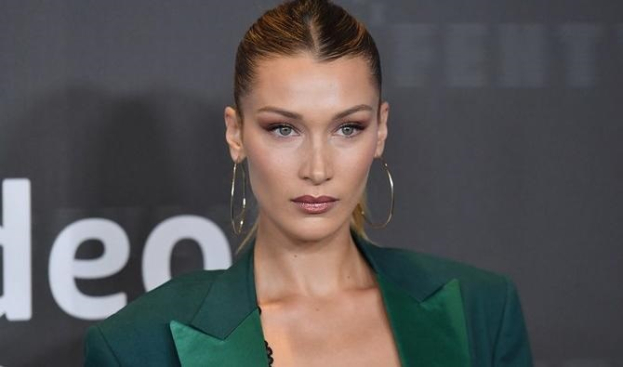 The editors of the American version of the GQ magazine have named the most stylish celebrity in the world. The respective article was posted on the website of the magazine. Accordingly, supermodel Bella Hadid placed first. As per the journalists, she won due to her ability to wear men's clothes properly.

“Hadid does menswear better than most men–and she can still wear everything and anything else," they said. In addition, experts also mentioned actress Zendaya, pop singer Justin Bieber, and actor Timothee Chalamet among the other most stylish celebrities in the world.

And Kim Kardashian, who had attended the annual Met Gala ball in a Marilyn Monroe gown, especially stood out.