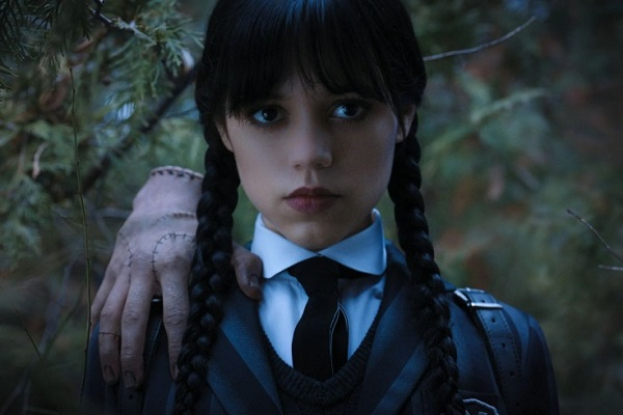 The series " Wednesday " broke viewing records among English-language shows in the first week after its release on streaming platform Netflix, according to Trevor Decker News. Previously, that position was held by season four of "Stranger Things."

In the week since its release, service users have watched "Wednesday " for 341.2 million hours. "The Jenna Ortega series, produced by Tim Burton, Al Gough and Miles Millar, reached number one in 81 countries, breaking the record for the fourth season of Stranger Things," Netflix noted.

"Wednesday" was released on Netflix on Nov. 23 - the series follows the life of the only daughter of the creepy Addams family. The film stars Christina Ricci ("The Addams Family"), Gwendoline Christie ("Game of Thrones"), Luis Guzman ("Out of Sight") and others.