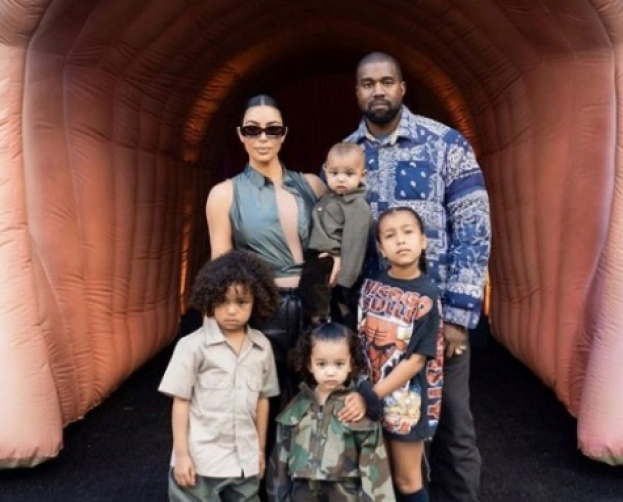 Kanye West has been ordered to pay Kim Kardashian $200,000 per month in child support in a divorce settlement, BBC News reported.

The former rapper and reality TV star will share joint custody of their four children.

Kardashian filed for divorce in 2021, after eight years with West, who has legally changed his name to Ye.

Issues around the division of property and custody of their children were resolved in court documents filed on Tuesday. The two parties should consult with each other on major decisions about their children's welfare, the documents state. Expenses for the children's security, school and college will be shared.