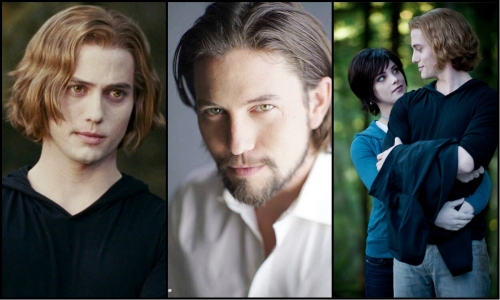 NEWS.am STYLE has recently had a very interesting interview with the actor Jackson Rathbone, who embodies Jasper in the movie.

Read the details below: 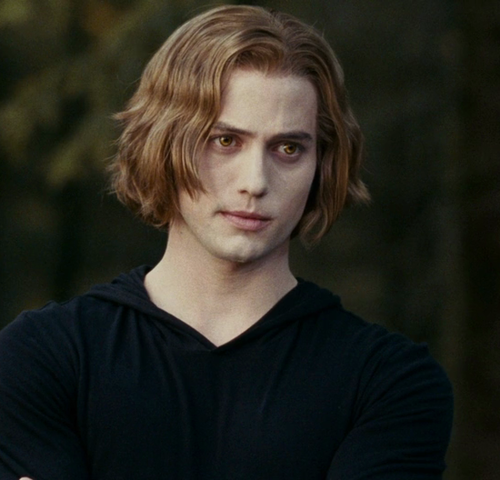 -Jackson, you have had parts in a lot of movies, but people mostly know you as Jasper from «Twilight». What do you think, what brought so much success to that movie?

-The book series success certainly helped the most: the intense characters and giant world that Stephanie Meyers was able to create resonated with people across many diverse demographics. I think at the heart of the issue, we are all searching for unconditional love, which is a good deal of the series.

-The character of Jasper is beloved by many «Twilight» fans. Did you also like your character? What especially do you like about him?

-Let's get this straight. Jasper is THE BEST character in the Twilight canon of characters. Of course, I'm biased. I love the fact that his backstory is so deep and historically accurate (except the obvious fantasy elements) and that the only reason he is a "vegetarian vampire" is because of his love for Alice. I loved portraying this character; I got to wear my cowboy boots every day. 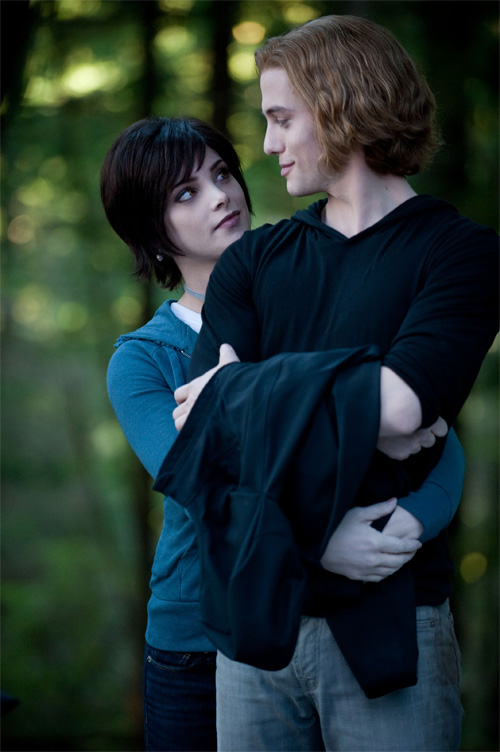 -Could you remember how old were you when you appeared in front of a camera for the first time? What emotions did you have then?

-On camera ... I was 18 and doing a commercial for Sears ... I think for jeans? Anyway, it was filmed on a soundstage in LA, and all I had to do was dance in my Sears clothes. It felt pretty awkward... and then it got really awkward when they decided to do a tight shot on the logo of the jeans ... which happened to be on my butt. So the camera is about an inch from my butt, and I had to stay still like that while they set up the lights... All these people were just intently staring at my ass ... and then they asked me to shake it... "it" being my ass. Here's the video proof.

-Which of your characters you concider to be the most interesting one you have ever embodied?

-Sheesh.... obvious answer is Jasper. I'd love to have gone farther with him, but his whole story is a film or tv series on its own. (That's not a bad idea... hit up Stephanie! Lol)

Another character is Doc Dixon from the as of yet unreleased film "Heart, Baby!" It's a true story and I got to hang with the man I was playing in real life... It was surreal. I can't wait for y'all to see it. 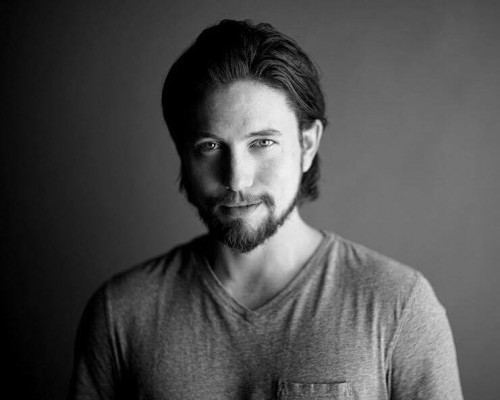 -In most of the parts of the world people mostly know you as a «Twilight» star, good actor, but you're also a musician and a member of the band 100 Monkeys. How did you start your music career and how did you appear on that band?

-I was a DJ back in high school (my dad drove me to gigs), I was the only DJ in my small town who spun wax and so I ended up DJ-ing everything from my own prom, to weddings, birthdays, and even Quincineras. I started playing guitar and songwriting, which is originally why I moved out to LA back in 2003, as a songwriter for now deceased jazz/pop singer Alex Boyd.

I gigged around solo for a while until my old high school friend moved out to LA and we started the band 100 Monkeys as a two piece. Then we kept adding members... eventually things fell apart because of rampant egos, alcohol, and (sadly) drugs. I'm now in process of putting together another band and have been releasing singles here and there under my own name. Also- I'm working on a cover album of Spencer Bell music and will be crowd  sourcing funds to make it happen so that all of the money from the record will go to orphan cancer research. 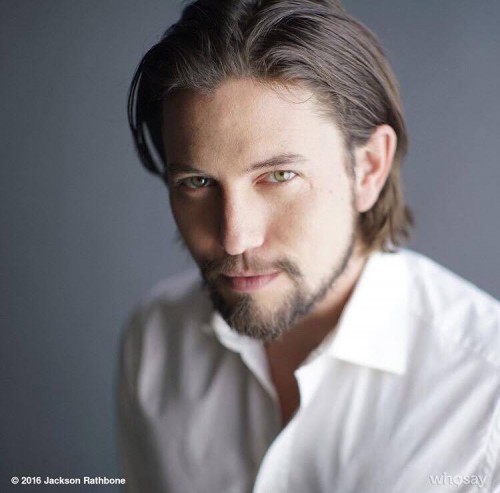 -Unfortunatelly some days ago your band mate M. Lawrence (Uncle Larry) passed away. His death was a great lose for you. People know him as a very talanted musician, but you have so many memories connected to him. Please, speak about him, describe him as a friend, as a musician, as a band mate...

-Lawrence "Uncle Larry" Abrams was a gift to this world from God himself. The man taught me jazz, music theory, and the meaning of "Universal Love". He was my roommate, my friend, my mentor, and the Best Man at my wedding. He also literally saved my life at least twice. I will miss him dearly, but I believe I will see him again when I graduate from this physical form and move on to the spiritual realm.

-Do you remember what was the most important advice he has ever given to you?

-Shit... I can't think of the most IMPORTANT thing ... But he would always say, "music has the power to make people come together ... like buttcheeks."

He was the best at being wise and funny at the same time. My own personal Laozi. 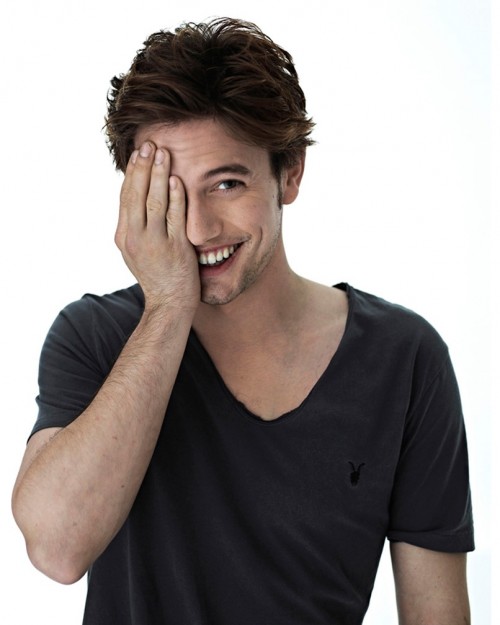 -You're the Father of 2 beautiful kids: Monroe and Presley Bowie. What kind of Father are you? Do you manage to spend most of your time with children?

-I'm a very active father. I don't believe in physical discipline. I believe in honesty and explanation over coddling and sheltering. I'm very lucky that I can spend a lot of time with my children. My son has an affinity for the music of The Beatles, so often we will sit and put on a record (vinyl) and I'll explain to him what instrument makes what sound and who wrote which song. He loves it. 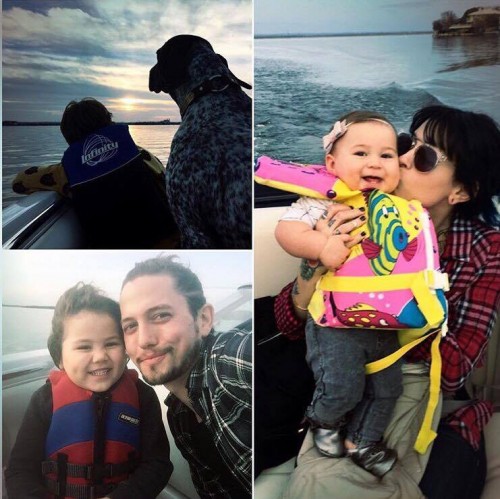 Also, my daughter loves rhythm. If she's crying, she'll stop instantly if I start beatboxing or snapping my fingers and clapping my hands. 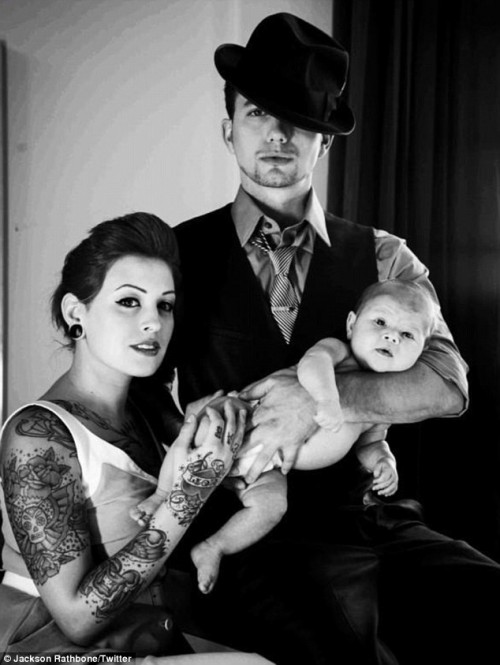 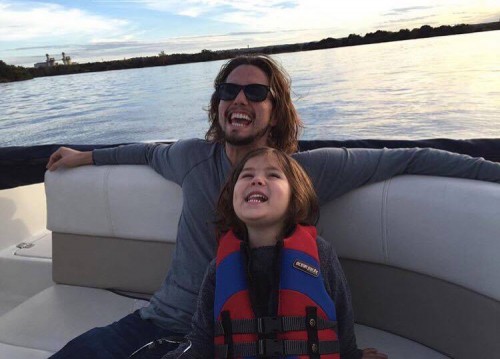 -In one of your interviews you have mentioned that you would like to direct a movie and explore that other side of your personality. So, what goels have you set in that field?

-I wrote, directed, and starred in a webseries pilot called "Couch Surfing USA" - we won best comedy at the Vancouver Webfest and were an official selection of the Marseilles webfest. I am currently editing a short film I directed which has narration by Uncle Larry, based off a script from a young hermit poet named Braden G. Bell.

-Please speak about «Horseshoe Theory», where you have a leading role. Who is your character?

-I play Bobbo, a white nationalist Aryan Nation type who hates his own government as much as ... well, I can't give too much away... but we are an official selection for Slamdance Anarchy shorts. Johnathan Daniel Brown (known as an actor from Kid Cannibas and Project X) is the writer/director). I really had fun with this project... and the ending is .... Well... 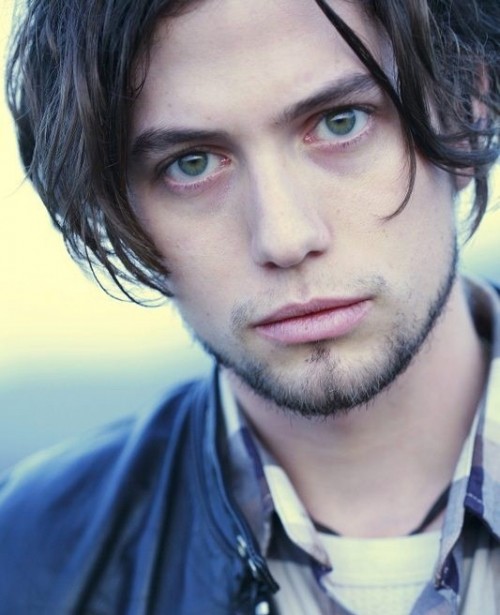 -Is there any type of movies, where you will never agree to have a part?

-I won't do hardcore sex scenes if I can't hire a body double. I don't really believe they are necessary ... I mean, I don't judge people who do, but when I watch movies and TV and there is such hardcore bumping and grinding... I find it honestly forced and a little bit sensationalist. I'm not a prude and I will do sex scenes, I'll even do full frontal nudity for the right project, but the hardcore sex scenes? Nah, I'll pass.

-As you have a lot of fans in Armenia, maybe you will want to say something to them?

I don't speak the language, but I want to tell anyone in Armenia who likes me (or who hates me) that I love them and wish the best for them in 2017. Let's come together and fight adversity with love and peace. God bless all of you and yours, Merry Christmas, Happy Holidays, and have a wonderful New Year!