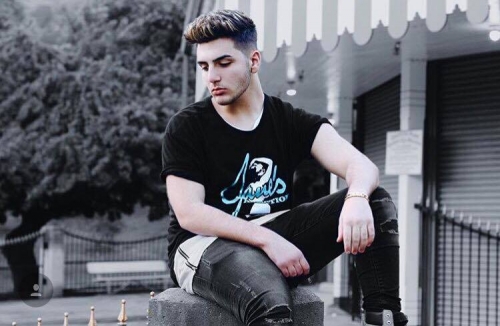 Armenian American singer Greg Marks lives in . The singer is only 15 years old, but already has achieved some success in music field. For example, recently he has released a new music video on his song «Too Late», which is on Vevo now.

Besides Greg has appeared in couple of movies, among them: «, », «Bandit Hound»  and «The Call».

NEWS.am STYLE has had an interesting talk with the young singer. Here are the details: 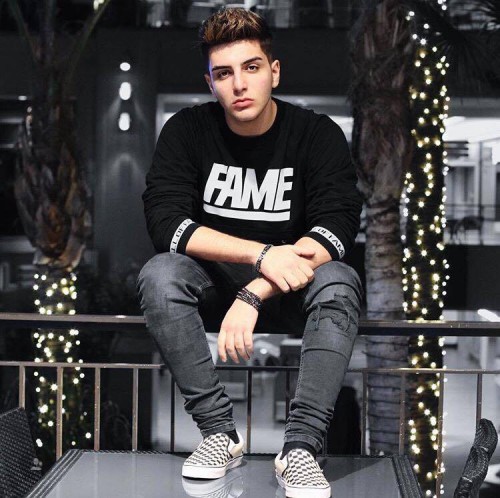 «I started music when my parents bought me my first guitar, when I was 7 years old. I found my love for music and held onto it and always will»,-says Greg, whos musical inspirations are Michael Jackson, Usher, Justin Bieber, Justin Timberlake, Chris Brown, and Neyo.

«They each have something special that I can learn from. As for my goals, my dream is to make my voice heard, for people to relate and enjoy my music whenever and wherever. Also to be an example and be the person who people can look up to and have be a great role model, showing that you can be different and make a difference». 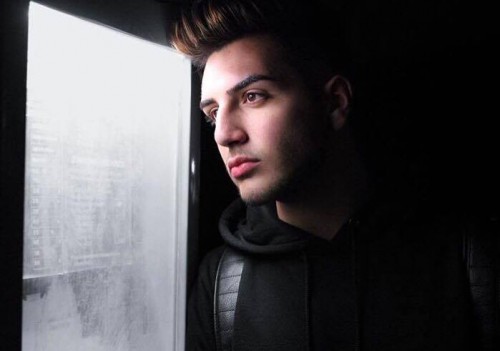 Greg is still in school, but he has taken voice, guitar, piano, production, song writing, and dance classes.

« My main other interest would be musical production. I want to be able to write and produce my own songs»,-says the singer, who has been in at the age of 5. 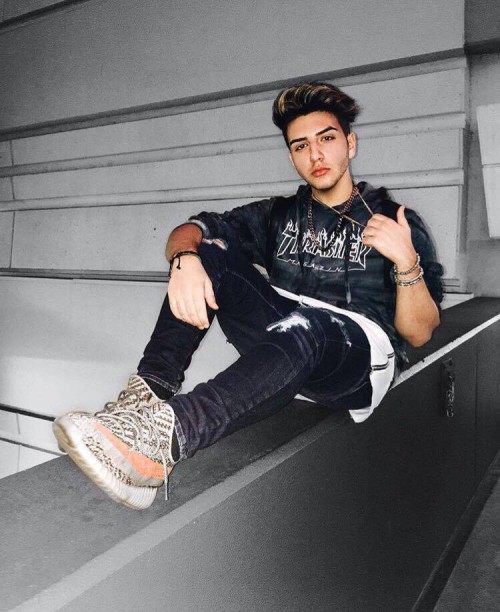 «I have a great desire to go back, be more educated about the lifestyle. I want to be connected to my roots and hopefully give back one day».