Armenian Keyoh on the cover of Modellenland magazine. The singer speaks about their second collaboration 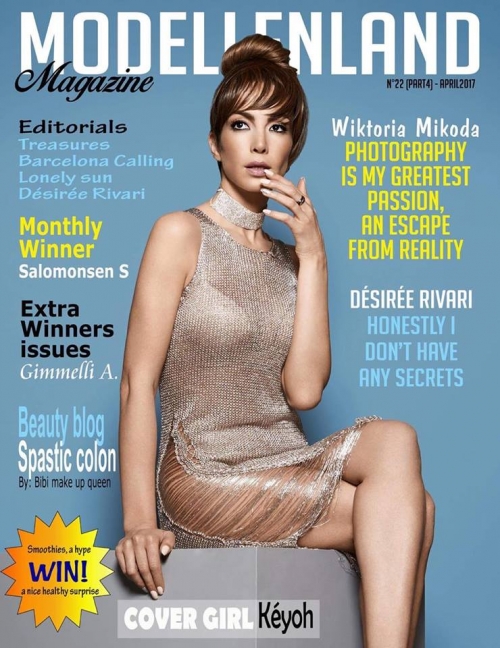 Armenian Keyoh has appeared on the cover of famous magazine Modellenland for the second time. The singer shared her new photo shoot with NEWS.am STYLE and spoke about her second collaboration with the magazine. 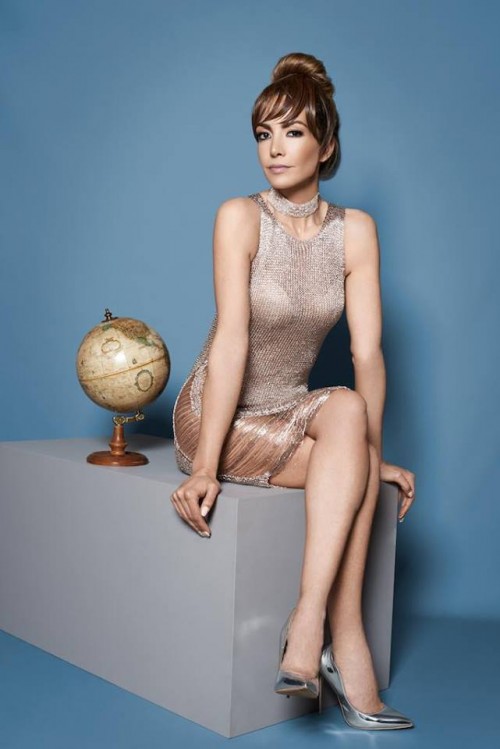 «First of all, I was truly amazed, as I don't model so much anymore and I'm last 5 years more concentrated on my music. But the reason the magazine wanted me on the cover again for the second time was because the first edition they did with me was the most soled of all times»,-says the singer, who this time has worked with the photograopher Tom De Win. 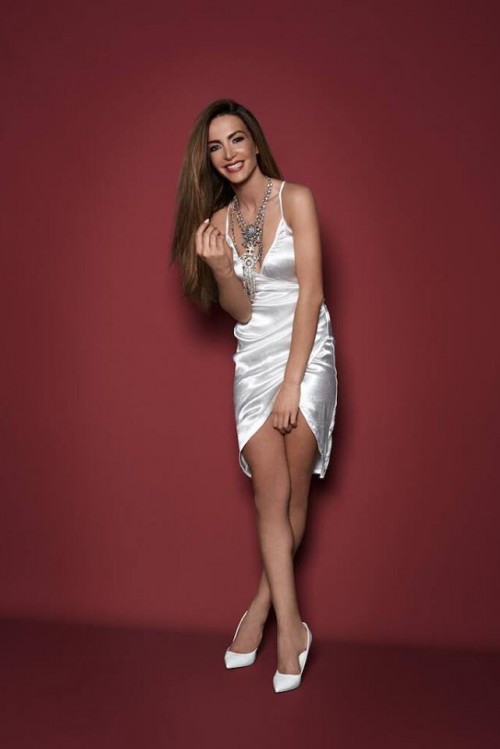 «It was the first time I worked with this photographer and it clicked immediately. Obviously he is very professional and he made sure I felt and looked good during the shooting». 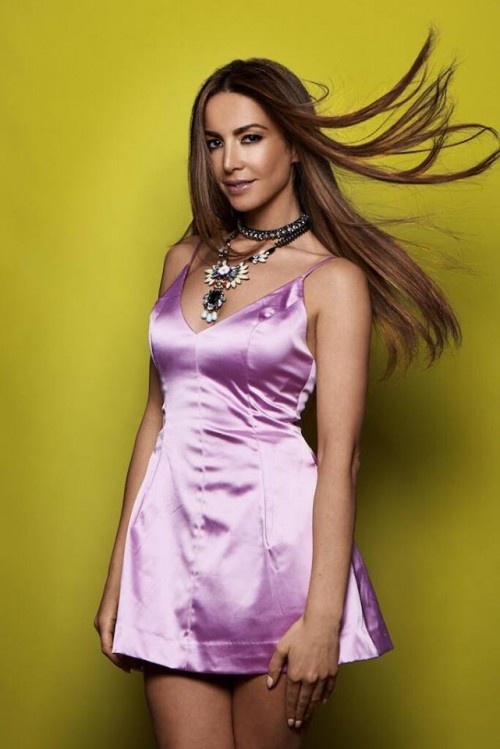 Keyoh says, that she liked the second cover more, than the first one and also explains why.

«I loved the first one as well, but the fact that I look a little different on this cover I kind of like more. I think it's interesting to show people different kind of yourself. I even surprised myself (smiling)».

By the way, the singer has some news for her fans. 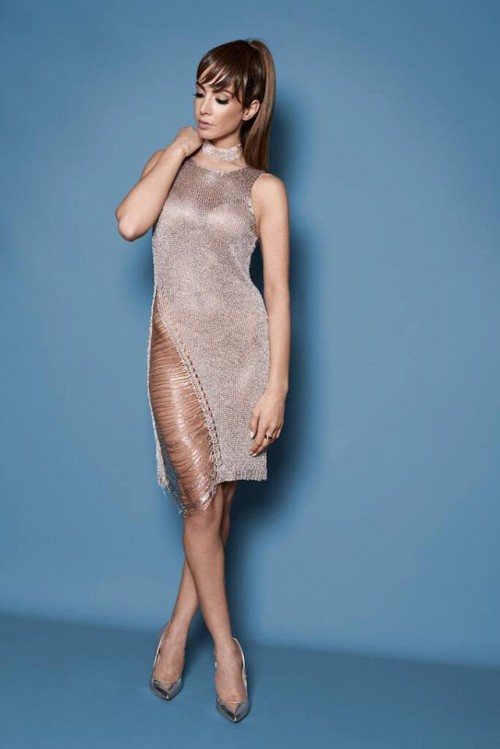 «One of my greatest news is that I'm on Nr1 Greek charts with my mew single  Eyes wide shut. I have also signed with Russian which is a very huge market for me. Germany and Belgium are also in the boat. I'm in a very happy space now. 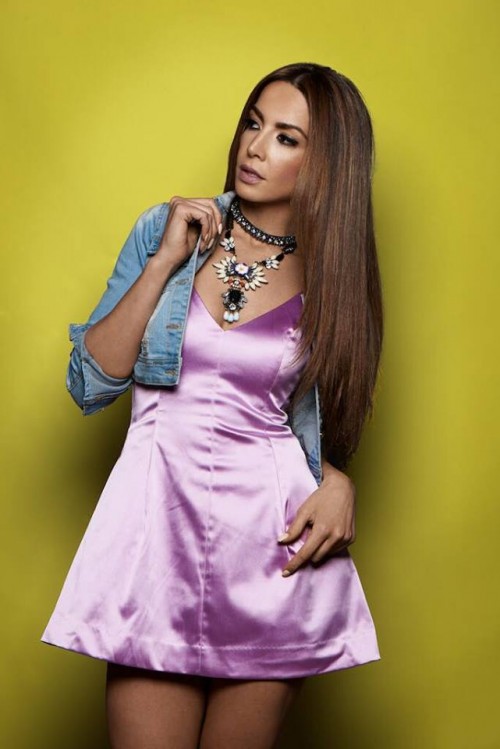 Second great news is that we shot another music video in Los Angles and we are planning to release this summer. I'm representing now as the face of 5 different but international luxury brands. One of them is already online Queen Couture. I could go on and on... I am very committed to my job and work hard to keep my fans and audience entertained and interested». 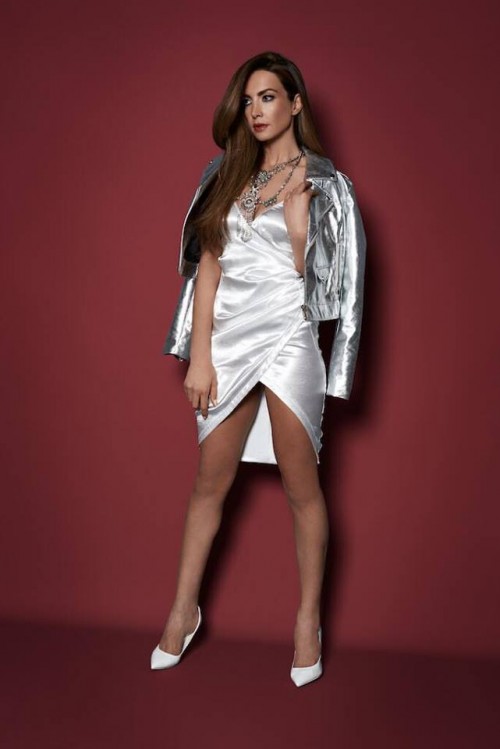 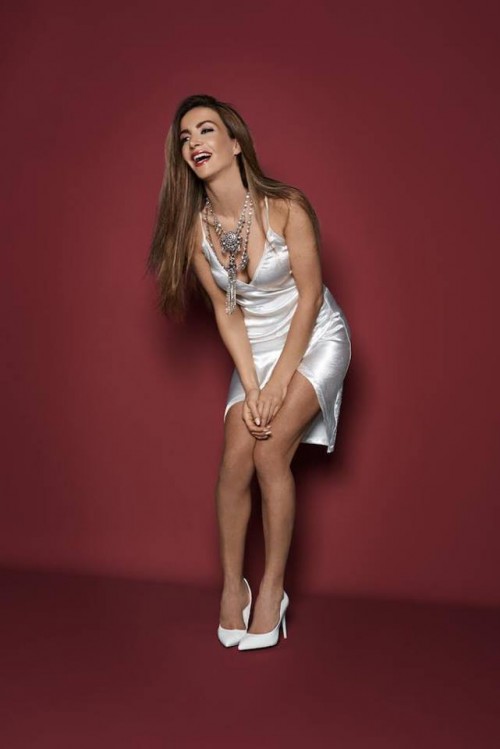 One of Keyoh's greatest aims is to visit Armenia this year. 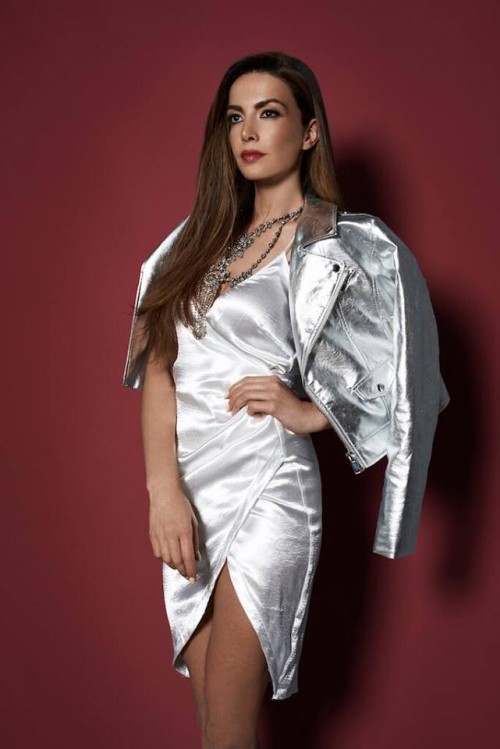 «Absolutely, I want to be in Armenia at least once in the year, my husband can't wait to be and see the country I am born. He adores Armenians and loves everything about it. We are planning to go to Armenia in September. Let's say «Arach Astvac».