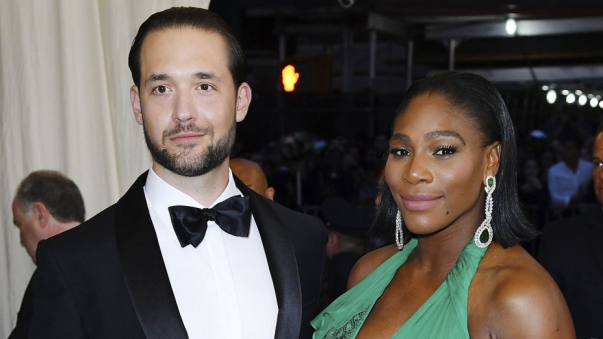 Reddit and Initialized Capital founder Alexis Ohanian published in his Instagram a photo of the daughter, Olympia.

The photo captured his daughter, Olympia, and an Armenian carpet.

Alexis bought an Armenian carpet for his daughter during his recent trip to Armenia. 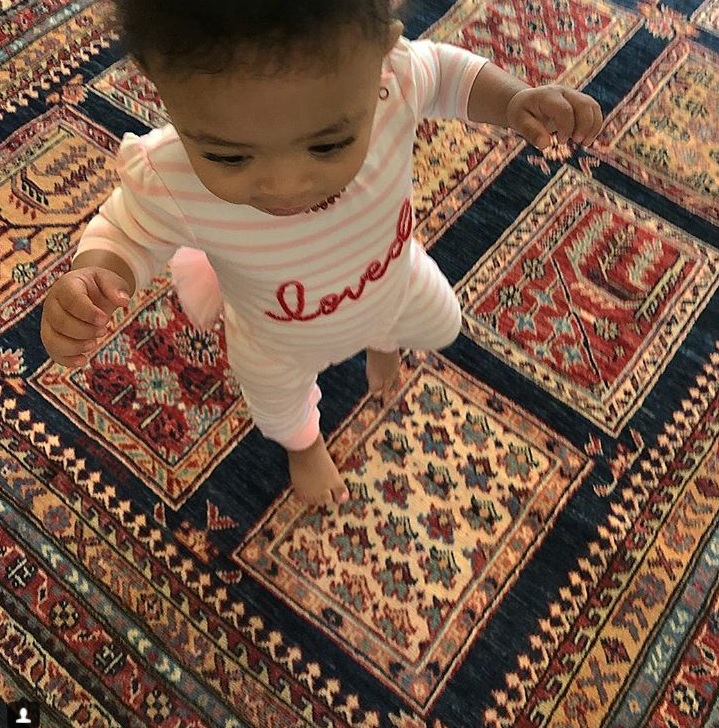 “Armenian. (The rug, which I got for @olympiaohanian on my last trip, is inspired (I'm told) by designs from the same region in Western Armenia my grandmother's family was from). She's not here to pass it down and the genocide didn't leave her family with much anyway, so this is a new-old family heirloom,” he captured the photo.