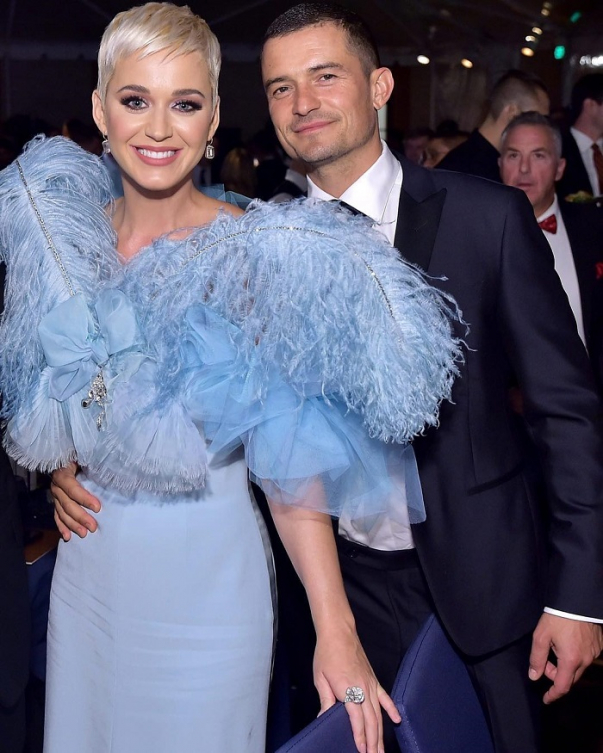 Katy Perry is getting married to Orlando Bloom as revealed several hours ago. The singer informed her fans by posting a photo on her Instagram with red heart shaped balloons and a ring on her finger. “full bloom”, she wrote on Instagram. 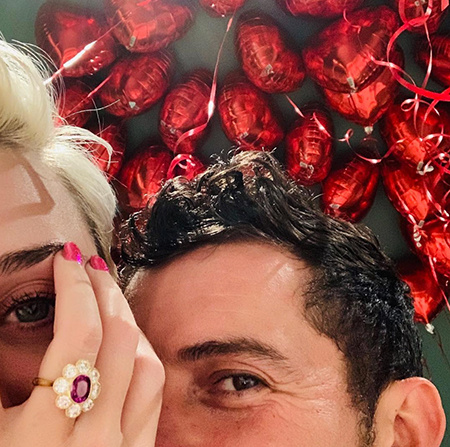 The rumors that Katy Perry is dating Orlando Bloom appeared in January 2016 after the Golden Globes ceremony where they were seen talking and flirting with each other. 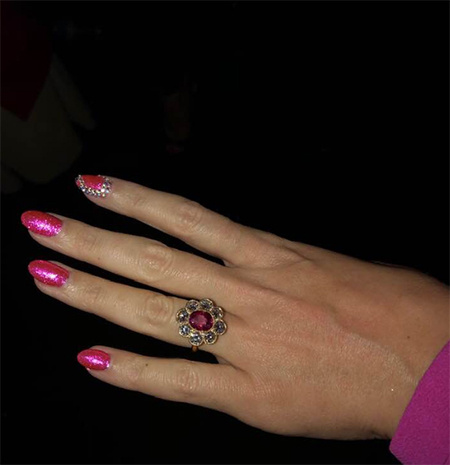 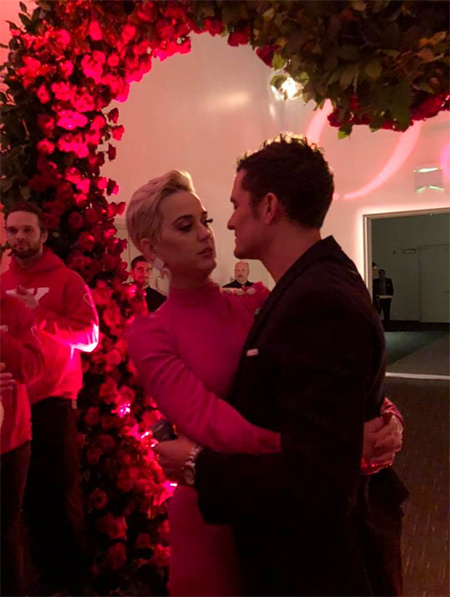 In December 2016 some reports suggested that Bloom proposed to Katy, but they were not confirmed. In 2017 the couple broke up, but reunited in February 2018.