Queen to perform at Oscar Awards 2019 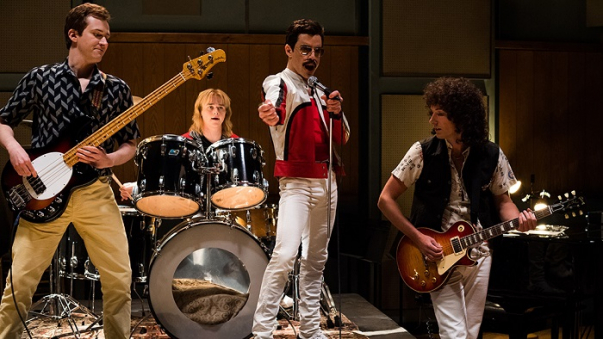 The legendary British rock band Queen will perform at the Oscar Awards on February 24 in Los Angeles. The band will be composed of original members guitarist Brian May and drummer Roger Taylor, fronted by singer Adam Lambert. (The musicians have been touring together as Queen + Adam Lambert since 2011.)

The move is undertaken after  the success of Bohemian Rhapsody, the biopic about the band and its late frontman, Freddie Mercury.

The ceremony will be hosted by Jennifer Lopez and Charlize Theron. The American Film Academy has announced applicants for the award in January. The Bohemian Rhapsody is presented in five categories.