Aniston’s final words to Jolie ahead of Pitt affair 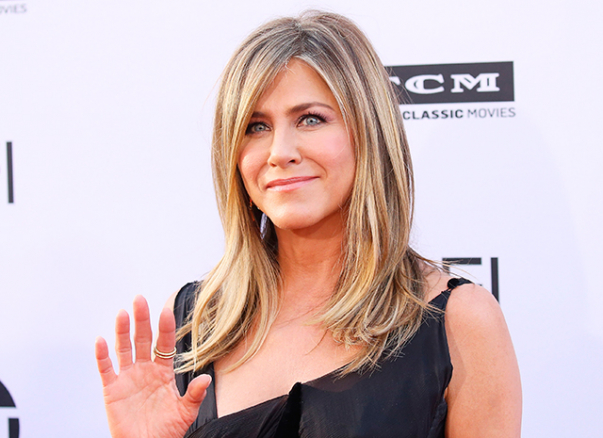 Jennifer Aniston, 50, admitted that she had accidentally met Angelina Jolie, in a parking lot near a film studio in 2004, Mirror reported.

Jennifer and Brad's relationship was complicated. Disagreements in the family grew. He did not want her to star in the final season of the famous sitcom. And she decided that it was stupid to refuse such a huge fee - $ 1 million per series.

Jennifer was embarking on the final series of Friends when she met Angelina in a car park before filming of Mr and Mrs Smith had began in 2004.

Jennifer said about the meeting: "I pulled over and introduced myself. I said, 'Brad is so excited about working with you. I hope you guys have a really good time.’”

The sadness of this comment can now be felt now time has passed as friends of Jennifer admitted that Brad soon after 'checked out emotionally' from their marriage. She admitted herself that soon after Brad met Angelina "he was gone."