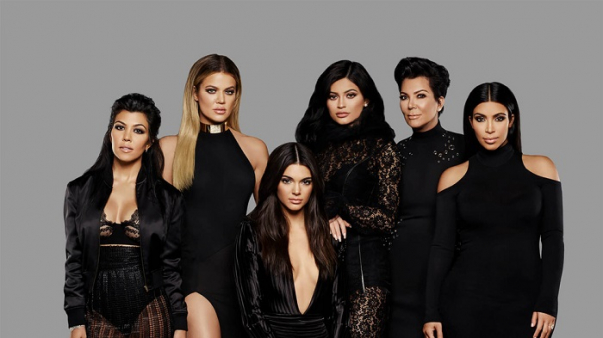 American journalists have found out what the Kardashian-Jenner sisters are feeding their children. It turned out that star children do not eat junk food, HarpersBazaar reported.

38-year-old Kim Kardashian, who has four children: a three-year-old Saint, a five-year-old North, a one-year-old Chicago, and now a newborn baby Psalm, feeds them with regular food, but at the same time tries to choose healthier snack options. For the first year of her first's life, Kim reportedly instructed her chefs to keep everything in the house sugar-free and organic.

For many years, 40-year-old Kourtney Kardashian has not consumed gluten and dairy products, so it's not surprising she and ex Scott Disick feed their children the same way.

“So! For breakfast, the kids have gluten-free waffles (she prefers the mix you see here) with scrambled eggs. Lunch is a combination of "carrots and celery with hummus and a gluten-free rice tortilla with sliced turkey meat or turkey dogs—no bun." And finally, for dinner, the kids get steamed veggies, gluten-free pasta, and/or a lean protein (preferably fish),” the source noted.

“All that said, at True's magical first birthday party last month, Khloe had ice cream pops, cakes, cookies, cake pops, chocolate-covered pretzel sticks, donuts, and cotton candy available for guests. And while we didn't see True eating any of those things, it seems fair to assume Khloe let her snack on at least a few of them,” the source added.

Kylie Jenner seems focused on feeding her 1-year-old babe a good amount of high-brow super-nutritious snacks and good old "not the child of a billionaire" bites.