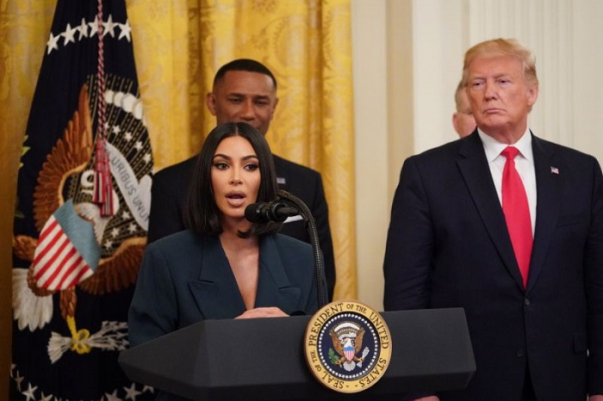 The reality TV star Kim Kardashian has long been involved in prison reform issues. By the way, Kim Kardashian last year she even met with US President Donald Trump in the White House, and then talked about the fate of the prisoners with Ivanka Trump and Jared Kushner, The Guardian reported. 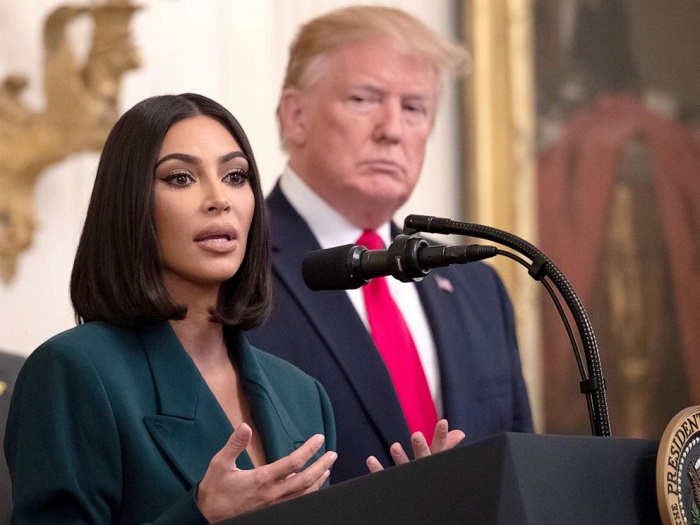 According to the source, she once again spoke about this at the White House in support of prisoners and the need to reform the prison system.

“Everyone wants the community to be safe, and the more opportunity we have and that they have and the support that we help give them, the safer everyone will be,” Kardashian West said. “I am heading to the White House to speak at the second chance hiring and reentry event. Honored to be a part of the announcement that the administration and the private sector are stepping up to create opportunities for these men and women to succeed once home”. 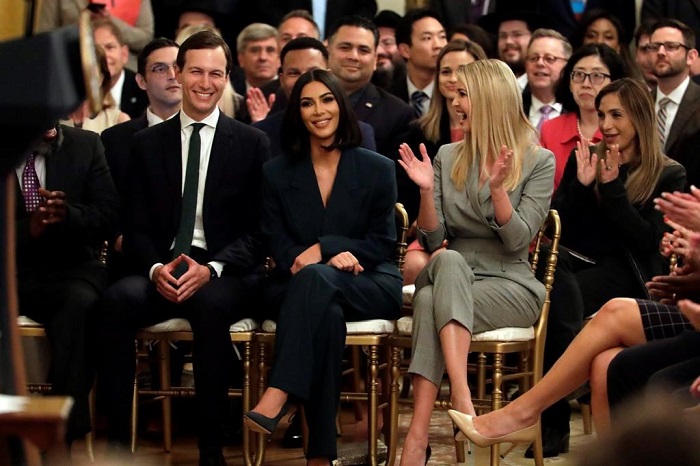 While Kim is engaged in social activities, Internet users believe that she does it only for her personal PR.