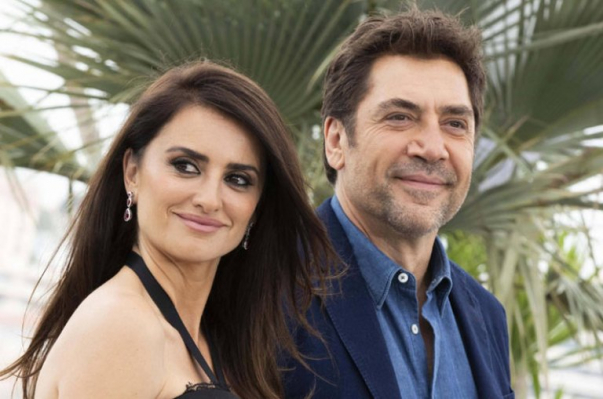 Penélope Cruz and Javier Bardem have been married for nine years. But few know that Bardem has become a salvation for Cruz when she had exhausted herself. As a result, the actress was in a deep depression, but her husband saved her from this situation. 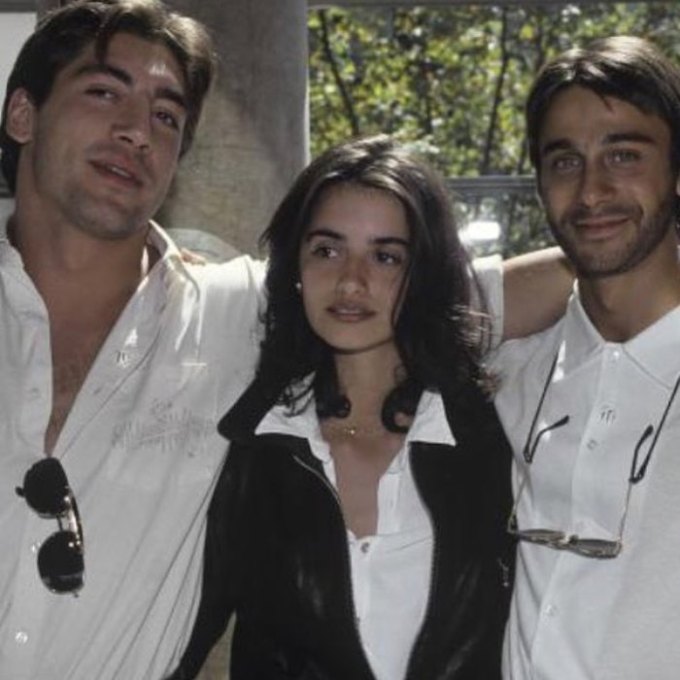 Penélope Cruz recalled her hardest work: Everybody Knows by Iranian filmmaker Asghar Farhadi. He was so demanding from the actors that he was dissatisfied even with the virtuoso performance of Cruz, the famous actress said. 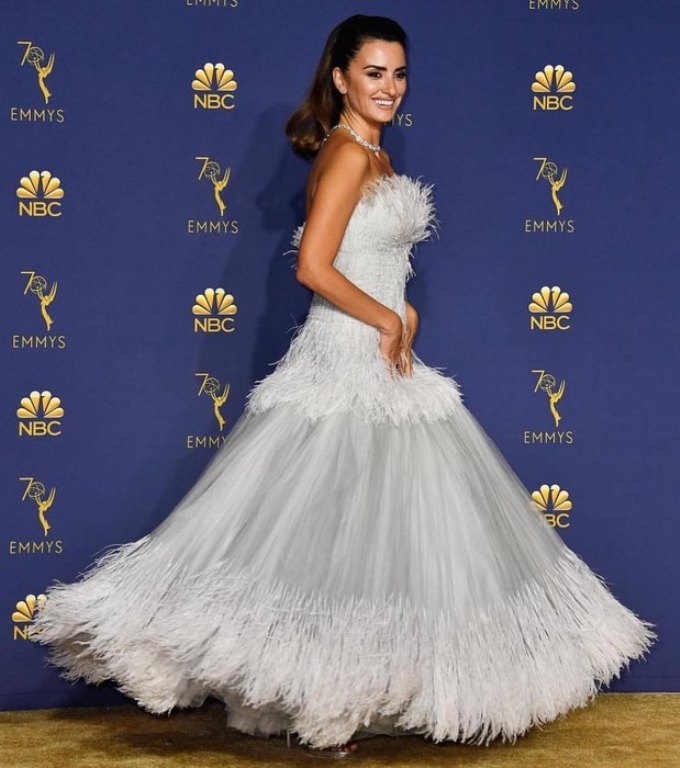 The actress became seriously ill as a result of a nervous breakdown, and she was immediately hospitalized. 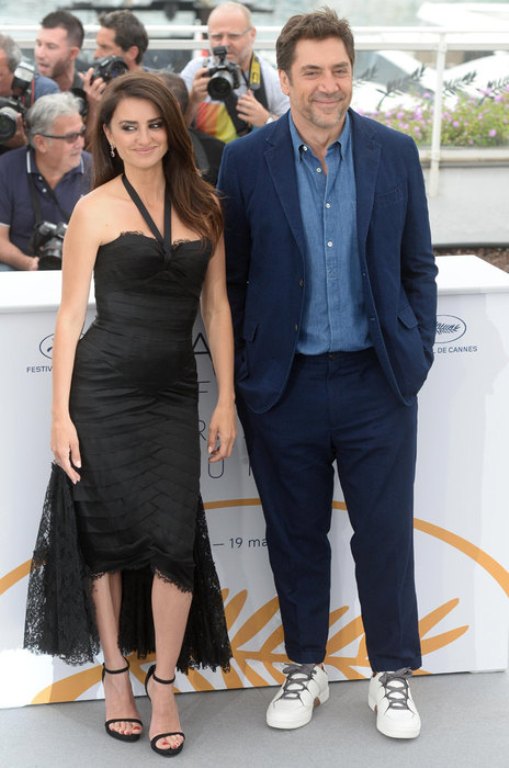 Now the actress remembers this with a smile, but at that time her relatives were seriously worried about her health, 7days reported.