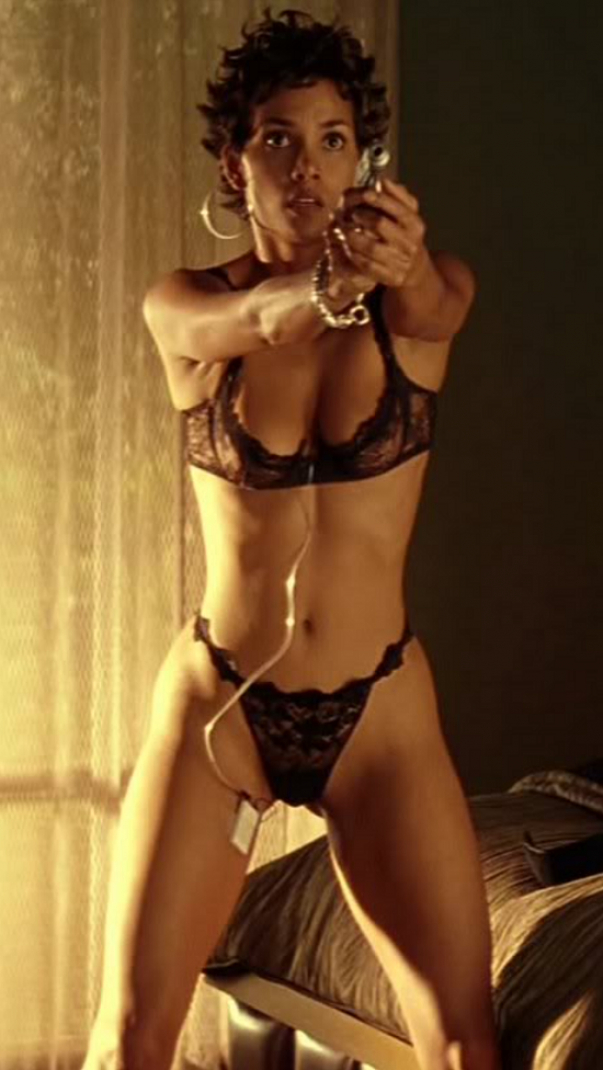 The famous Hollywood actress Halle Berry discovered that a scammer had tried to live in her house in Los Angeles, TMZ reported.

Ronald Eugene Griffin, 59, first showed up at an L.A. property owned by the actress in January and allegedly fiddled with the locks, but took off when he was approached by Halle's gardener. 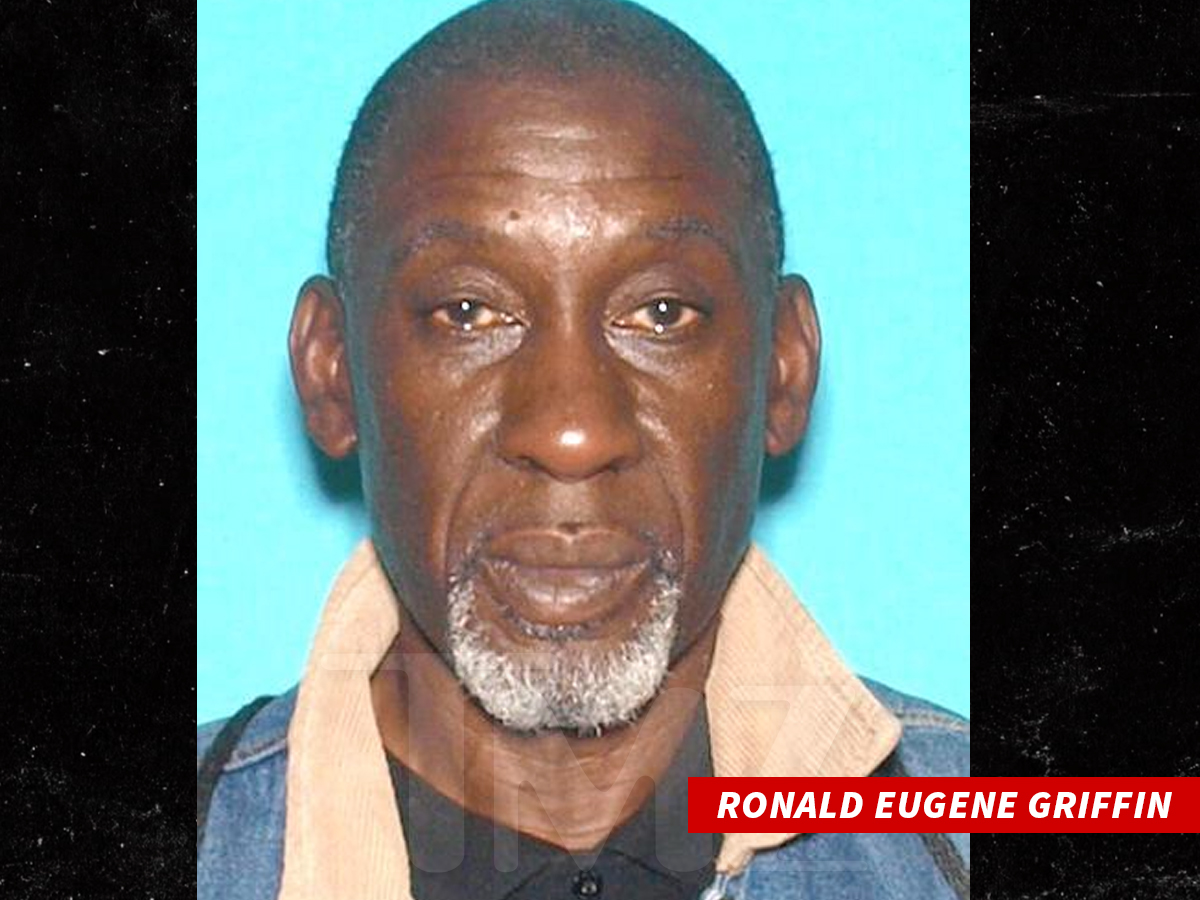 "A couple months later, in March ... cops received a trespassing call from workers at Berry's pad, who said Griffin was there with a locksmith trying to get in, claiming he was the new owner of the home and had the deed to prove it,” the source noted.

Ronald Eugene Griffin even went to the police and said that Berry’s assistants were trying to get into his house. He provided a document on the right to property, which turned out to be a fake. He has been arrested.