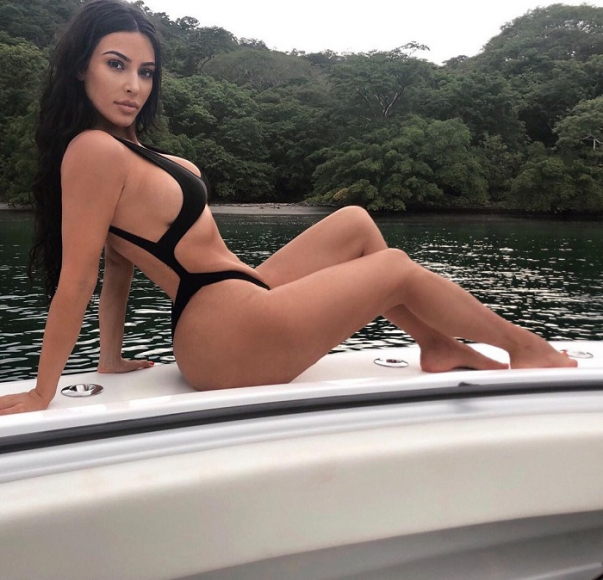 Reality show star Kim Kardashian, 38, has melted her fan’s hearts with a tender photo of her two sons, 3-year-old Saint and 2-month-old Psalm sleeping next to each other on Instagram. 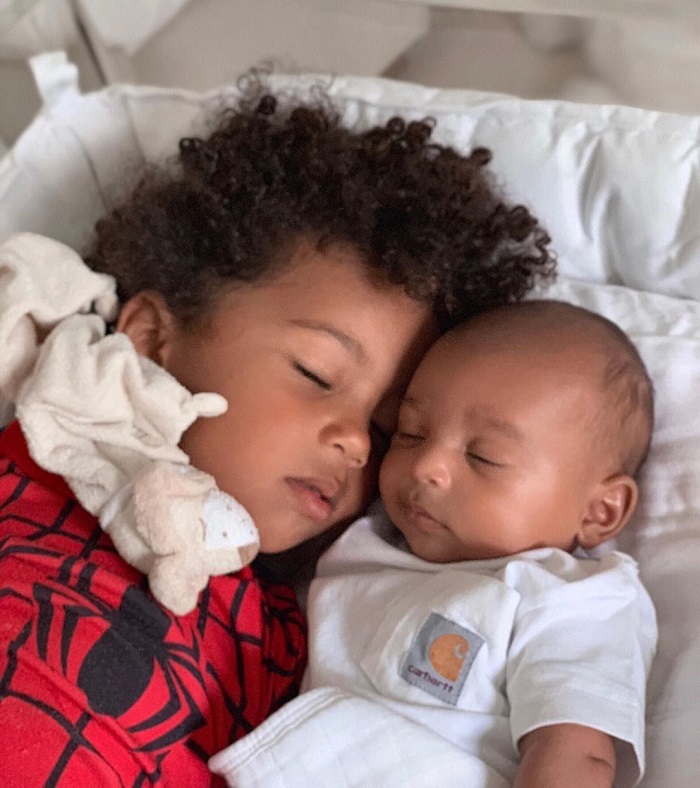 The TV star admitted that her elder son pretended to be sleeping with his brother. “He always wants a pic to capture every moment. You have no idea how sweet my boys are!” 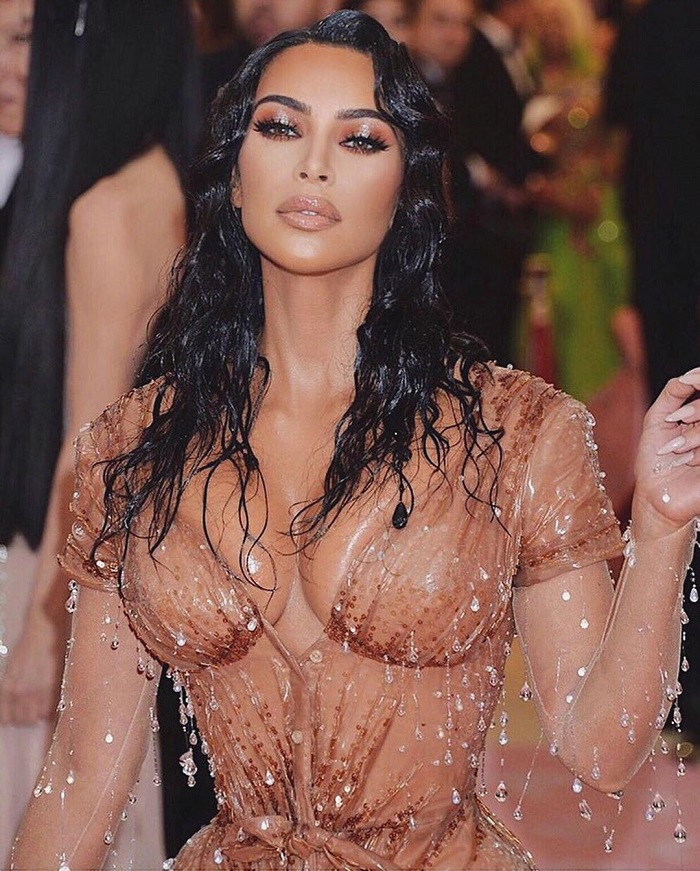 Kim Kardashian and rapper Kanye West are raising four children, including 6-year-old North, 3-year-old Saint, as well as Chicago and Psalm, who were born through a surrogate mother. 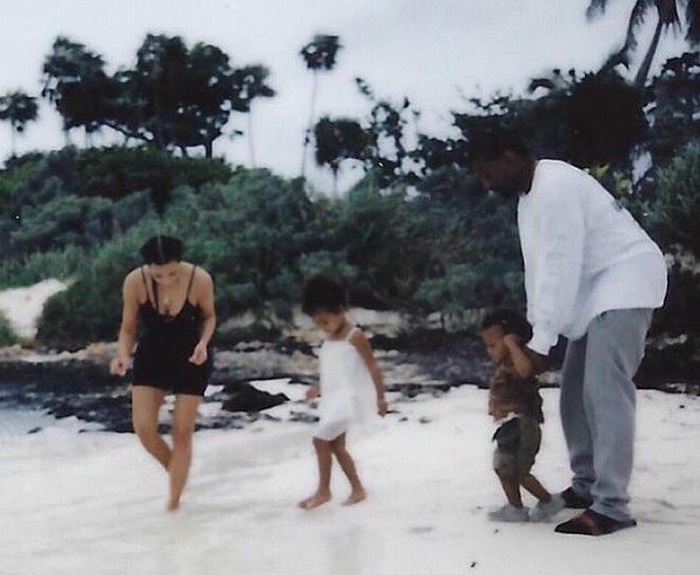 Earlier, Kim had posted a video of her two daughters, showing how Chicago combs her 6-year-old sister’s hair.