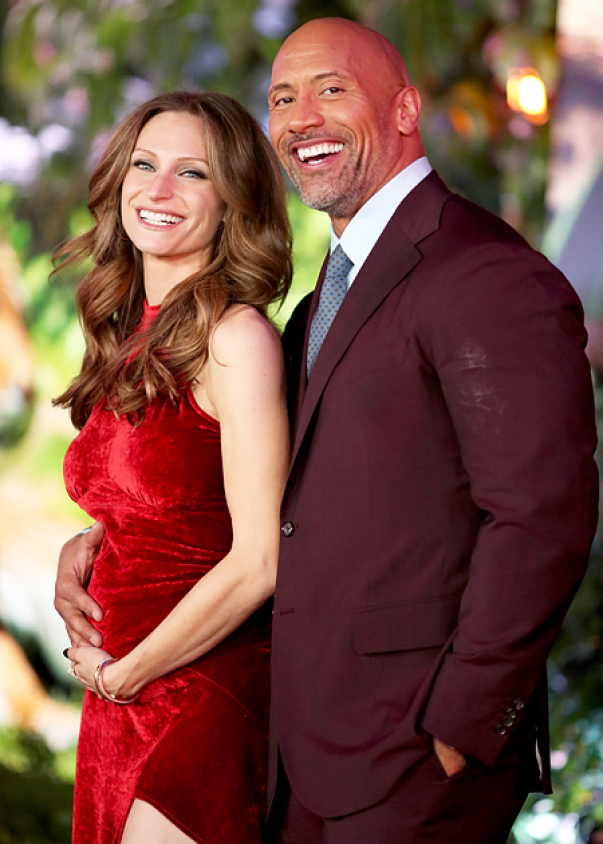 Famous American football player, Tom Brady, and spouse of model Gisele Bündchen published on Instagram a video captured him jumping off a cliff with his six-year-old daughter.

The football player has been slammed for his behavior.

The athlete spent his holidays in Costa Rica with his children and wife where Tom Brady and his daughter Vivian jumped off a cliff into a local pond.

However, the girl was very frightened and hesitated before the jump  at the very last moment, while her father had already broken off and the baby jumped after the dad.

“If Vivi is going to be an Olympic champion one day, it probably won’t be in synchronized diving. Daddy always gives her a 10 though!” Brady captured the video.

Actor Dwayne Johnson, who has 3 daughters, also did not support his friend.

“You KNOW I have complete faith in you as a man, friend, player and father – but this just gave me anxiety. Geeezus,” he commented under Brady’s post.