Kim Kardashian and Donald Trump could not help A$AP Rocky 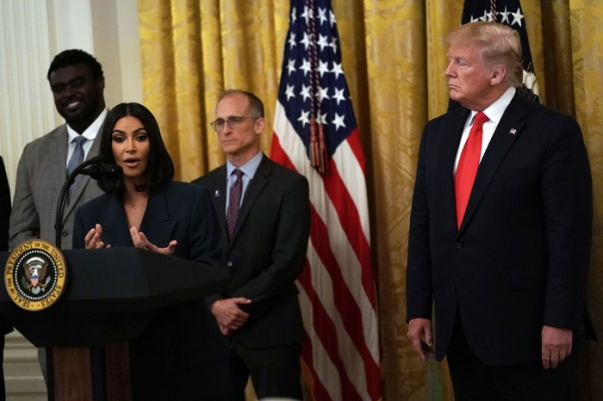 Kanye West and Kim Kardashian appealed to US President Donald Trump to help rapper A$AP Rocky (Rakim Mayers), who is under arrest in Sweden, BuzzFeedNews reported. 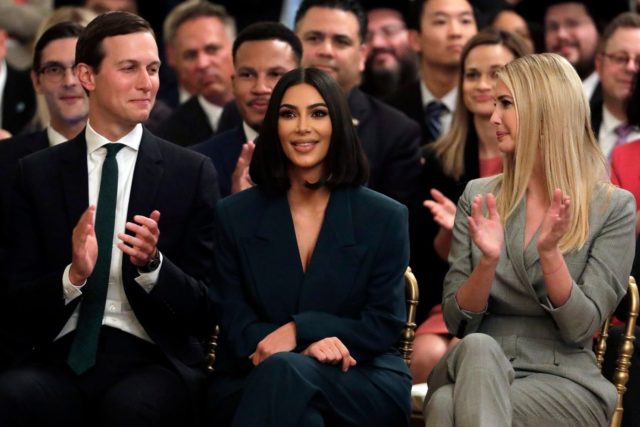 For two weeks now the rapper and his friends have been sitting in Stockholm prison. Apparently, they do not plan to release him, and Kim Kardashian intervened in the matter. The star is studying to be a lawyer and is actively practicing - she releases prisoners whose guilt is not proven

The fact that Kim was helping the rapper became known from her Twitter as she thanked Donald Trump, US Secretary of State Mike Pompeo and Jared Kushner for putting all the effort into releasing Rocky.

However, this did not help: the rapper was left in custody in Sweden. According to the prosecutor, A$AP Rocky and two other detainees committed seated a man, and should remain under arrest until the court decides on them.

“The June 30 fight allegedly broke out after two men began following the rapper after he reportedly broke a pair of their headphones. A woman who was with Rocky then accused one of the two men of groping her earlier. The rapper and his crew could then be seen pummeling a man, throwing him across the ground.

Two other individuals, who have not been named, face the same charges. All three have been held in jail since July 3,” the source added.