Kourtney Kardashian not afraid to show imperfections on her body (PHOTOS) 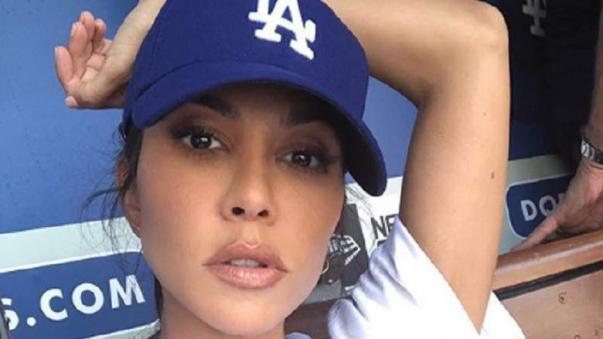 The Kardashian sisters are often “caught” Photoshopping their photos, and as a result, they are often criticized. 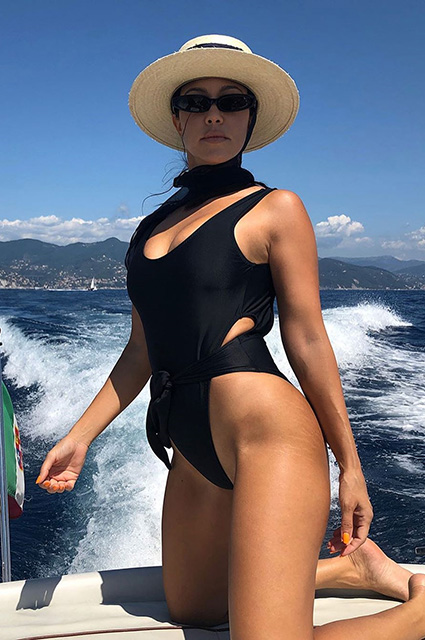 Forty-year-old Kourtney Kardashian, however, has decided not to “hide” behind Photoshop and has shown what her body really looks like.

The mother of three has posted a photo of herself in a swimsuit. 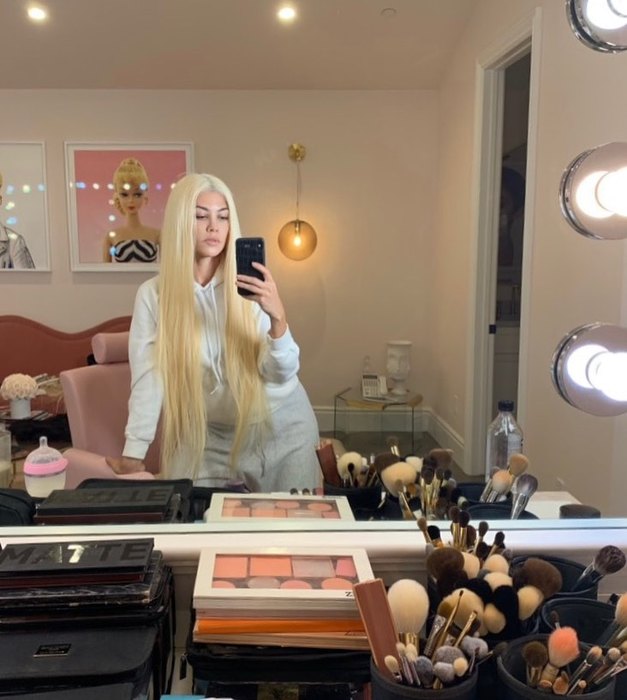 Her fans have noticed that Kourtney had not Photoshopped away the stripes on her thigh.

And in response to one of the comments, Kardashian admitted that she likes those little stripes on her body.