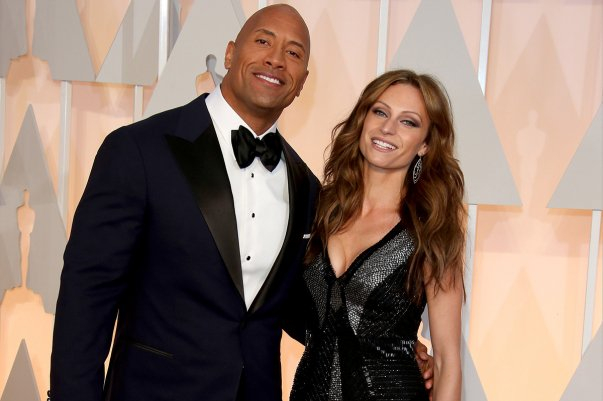 Dwayne shared wedding photos with Lauren Hashian on his Instagram and announced that the ceremony was held on August 18 in Hawaii. 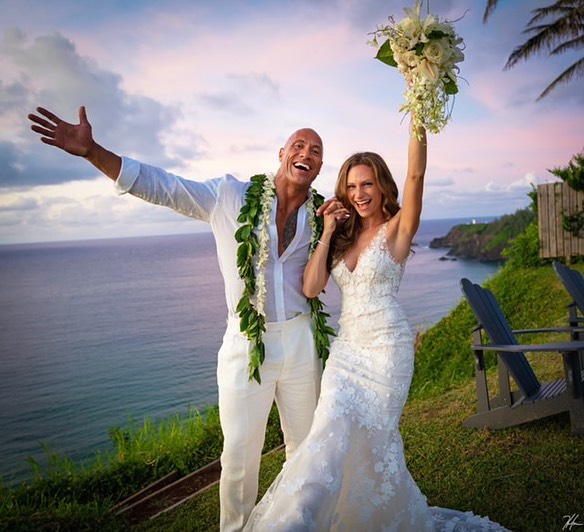 In the comments, his colleagues and friends - Kevin Hart, athlete Tom Brady, actress Karen Gillan, and many others - congratulated the actor.

Loren Hashian was born into a family of Italian and Armenian emigrants, thanks to this burning mixture she inherited musical talent, and from her mother, whose ancestors were English, she had porcelain pale skin and looks like a model. 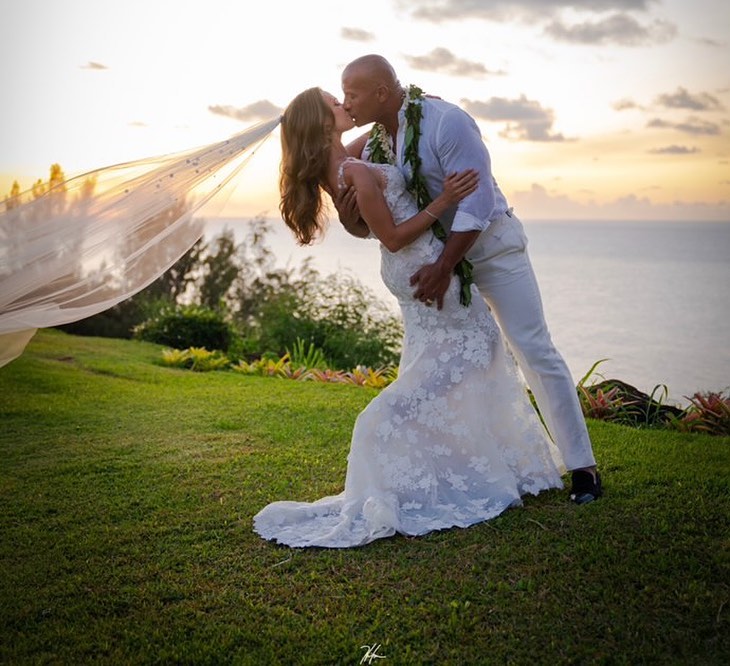 They started relationships in 2007, and in 2013 the couple first appeared together on the limited-edition fantasy action 'G.I. Joe: Retaliation’, in which Bruce Willis and Channing Tatum played with Johnson. Two years later, Loren and Dwayne had their first daughter, Jasmine, and their second, Tiana was born in the spring of 2018.