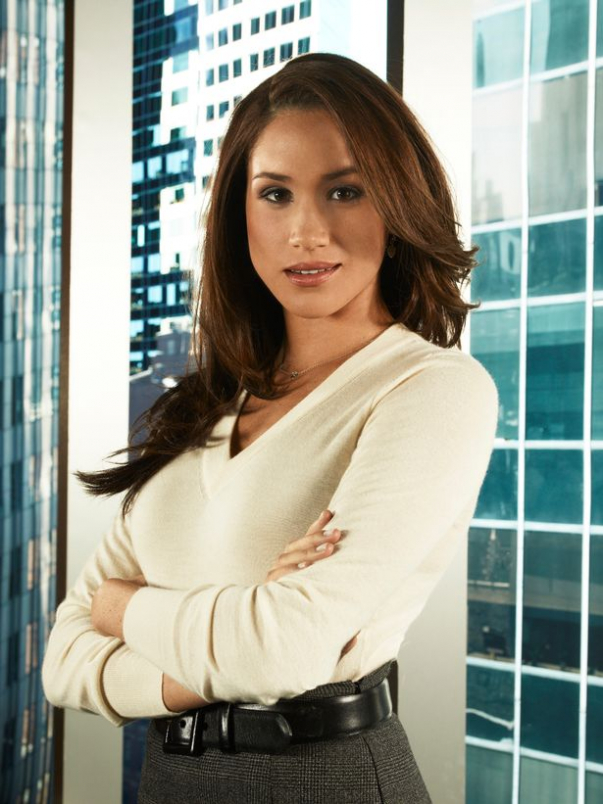 Meghan Markle may no longer be on “Suits,” but her character, Rachel Zane, lives on.

‘Suits’ and were pleasantly surprised when the creators paid tribute to Markle including her character in a new trailer, although they used old shots.

They captured Meghan Markle’s shots as some memories. Meghan Markle and Patrick J. Adams, who play Rachel Zane and Mike Ross in the long-running legal drama, confirmed that they would be exiting the series.

By the way, her voice will even appear in some episodes. 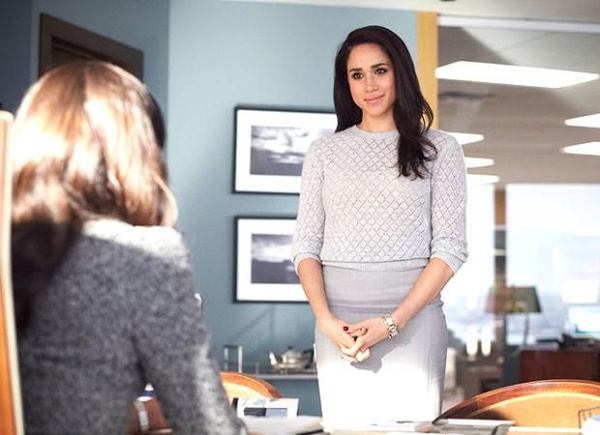