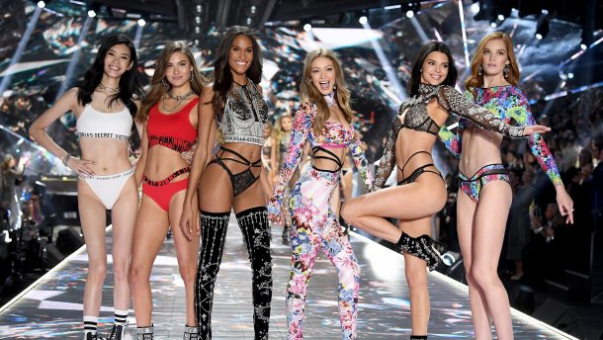 Victoria's Secret was accused of plagiarism as they had copied the lingerie design from Agent Provocateur, The Independent reported.

“How many more coffin nails do we need before we can call @victoriassecret dead? The knockoffs almost seem petty when you hold them up against the Epstein/Wexner ties. [sic],” a segment of the Agent Provocateur's Instagram reads.

So…Will the brand be able to recover after such losses? VS has already been criticized for transphobia and fatphobia following they leadership’s statements, as well as faced falling sales, closed some of their stores and even some models have already left the company.