Kim Kardashian’s guards seriously injure her mother, TV star could not hold back her tears 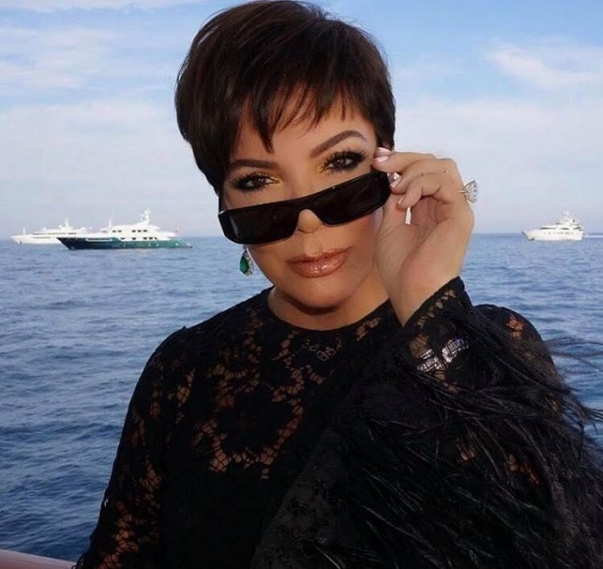 The security service of Kim Kardashian is very careful about the protection of the star. And sometimes even too much.

Kris decided to visit her daughter without warning and when she appeared in the backyard of the house, the guards threw her to the ground thinking that she is an attacker. As a result, the head of the Kardashian-Jenner family had to call an ambulance, Metro reported.

Kim found out about what happened when driving in a car with her friend Jonathan Cheban. Khloe called her and asked urgently to come home. 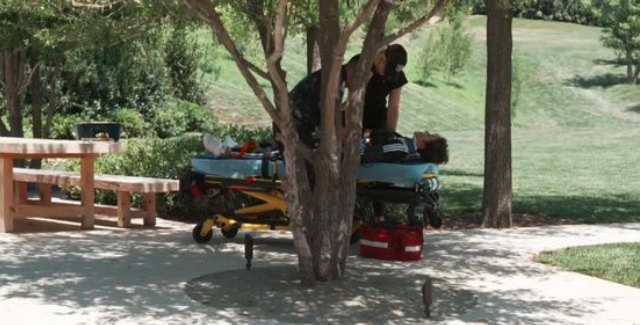 “We were in the backyard and Mom came down when she shouldn’t have,” Khloe explains. “I told her to go around and they just tackled her.”

When Kim rushed home, Kris was already carried on a stretcher to the ambulance. Kanye West’s wife could not hold back her tears, looking at her injured mother. 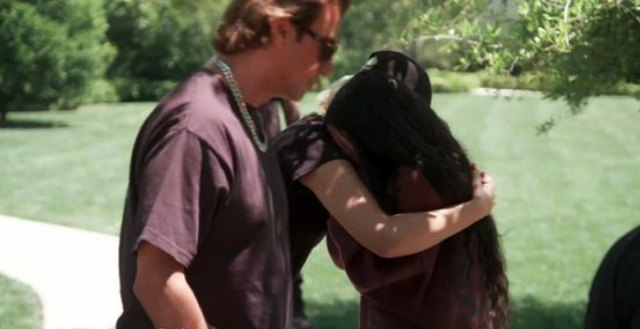 By the way, the star was is scared after a robbery in Paris in 2016 when was taken a hostage in a hotel room for her jewelry.