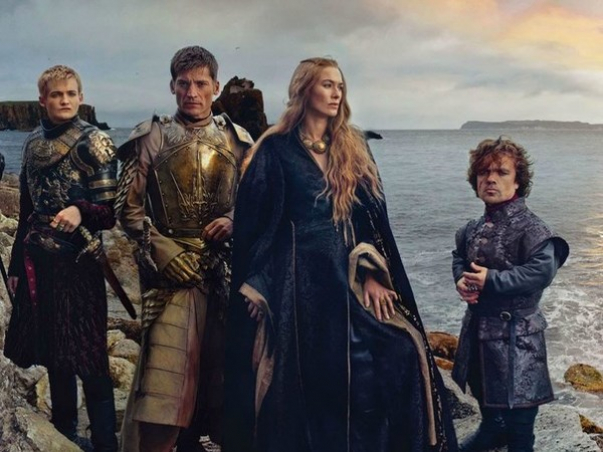 Game of Thrones has aired its fair share of incest, and in George RR Martin’s original vision Jon Snow (Kit Harington) and Arya Stark’s (Maisie Williams) relationship was initially set to be romantic, culminating in a controversial affair.

“When Winterfell burns, Catelyn Stark will be forced to flee north with her son Bran and her daughter Arya,” the summary read. "Wounded by Lannister riders, they will seek refuge at the Wall, but the men of the Night's Watch give up their families when they take the black, and Jon and Benjen will not be able to help, to Jon's anguish.” 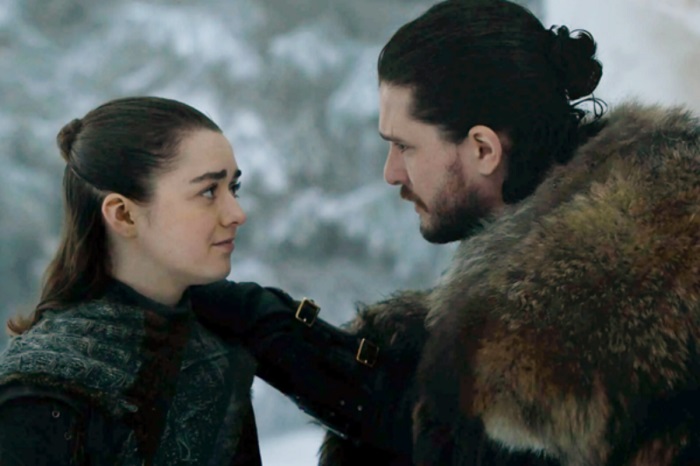 "Arya will be more forgiving… until she realizes, with terror, that she has fallen in love with Jon, who is not only her half-brother but a man of the Night's Watch, sworn to celibacy,” Martin continued.