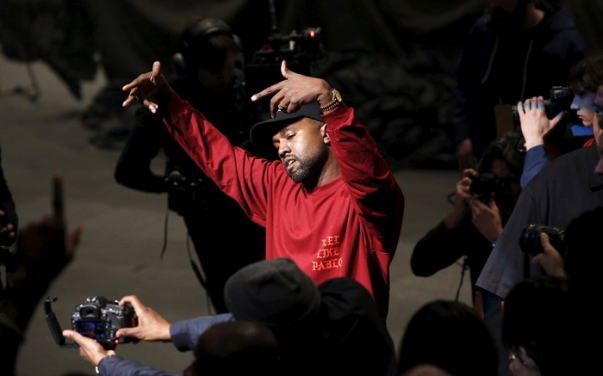 American rapper Kanye West for the first time topped the Forbes ranking as the highest paid rapper in the world. This year he earned $ 150 million. This largely happened thanks to a successful contract with Adidas, in a collaboration with which he launched Yeezy sneakers. 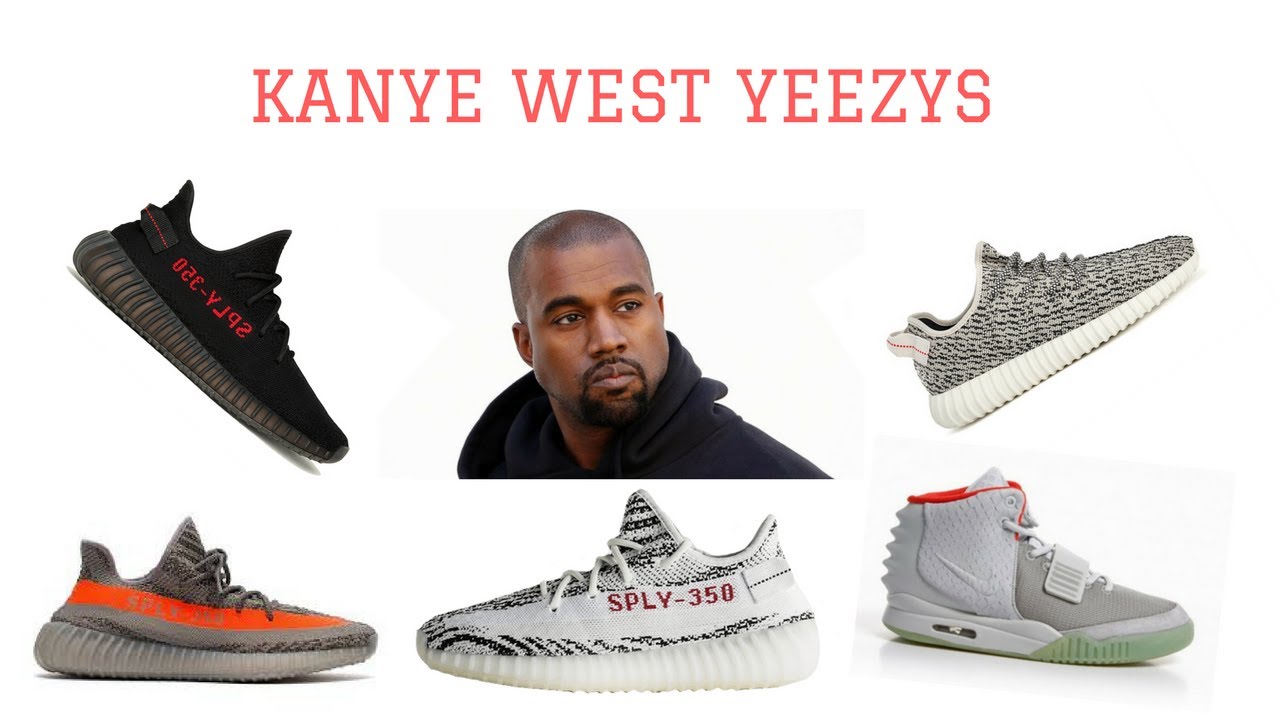 Jay-Z ranked second, earning $ 81 million. Drake is on the third line with $ 75 million. 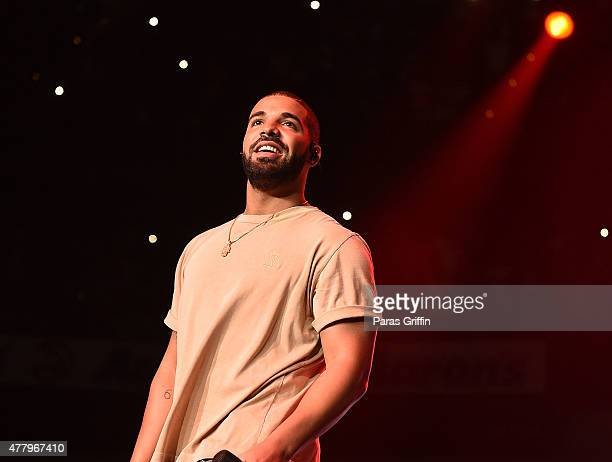