Brad Pitt reveals how he becomes friends with Kanye West 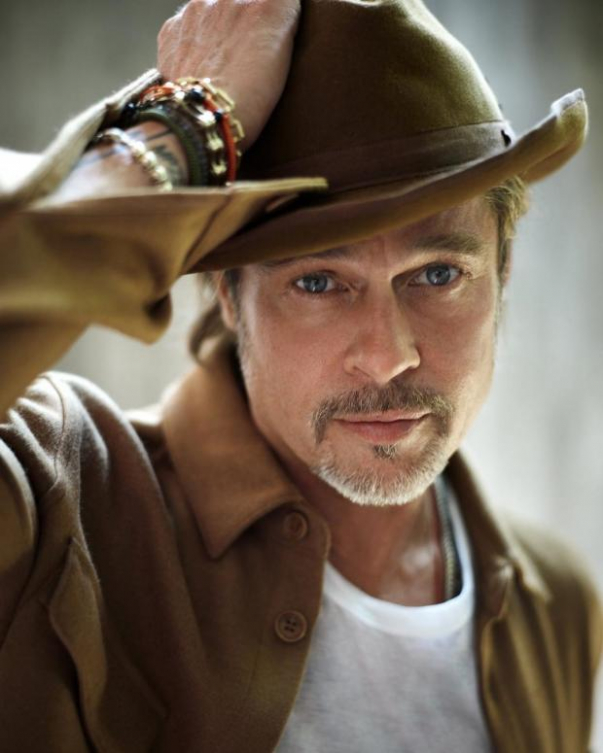 The actor, 55, spoke to Extra about West, 42, while at the Los Angeles premiere of his new film.

“[We kept] just running [into each other] through the years,” Pitt said of how he came to meet West. “I love that there’s a Kanye out in the world, like, messing things up, you know? Envisioning the future and, you know, we can’t forget his music. He was one of the first to come out and be raw and open — he should always get credit for that.”

The actor also attended West's Sunday church services, where the rapper talks about God and love. He called them really beautiful.

“I think what he’s doing is pretty special,” Pitt said. “It’s this real celebratory thing of people and it’s a really loving vibe and it’s beautiful — it’s huge, so beautiful. I find it really special.”