Kanye West tells how he fell in love with Kim Kardashian 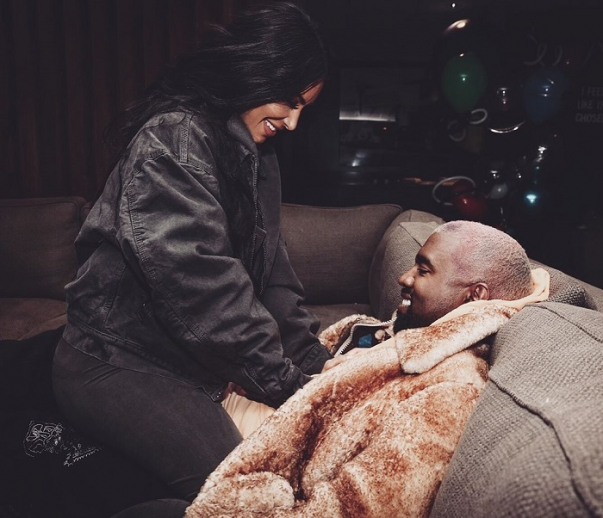 During a special edition of E! True Hollywood Story television program, the famous couple spoke about their first feelings about each other and the times when their relationships began. 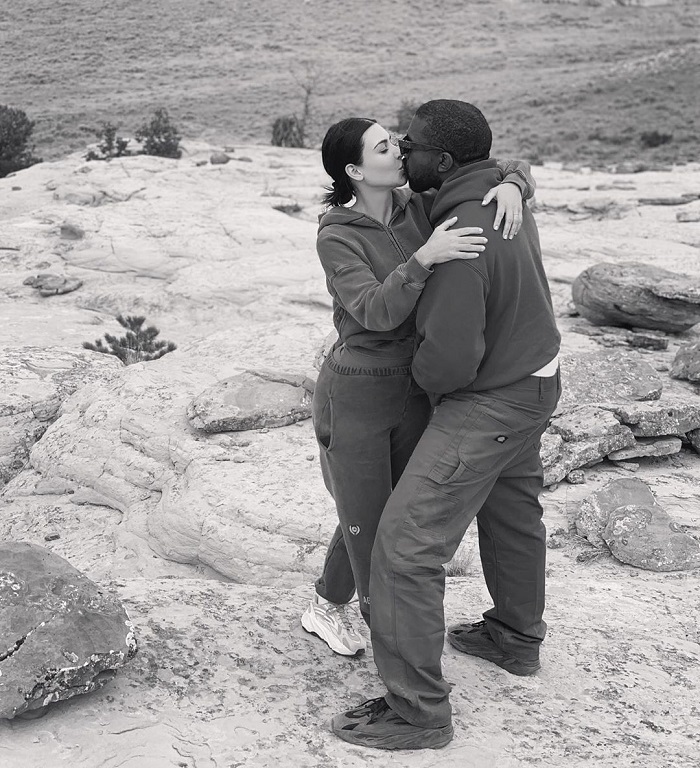 According to the rapper, the magnetism between him and Kim had begun a few years before they started dating.

“Every time I was around her or I saw her, it was a magnetic attraction to this force of energy,” the artist remembers, before going on to describe his now-wife of five years as “good,” “pure,” “happy,” "loving,” “courageous,” and “strong.” 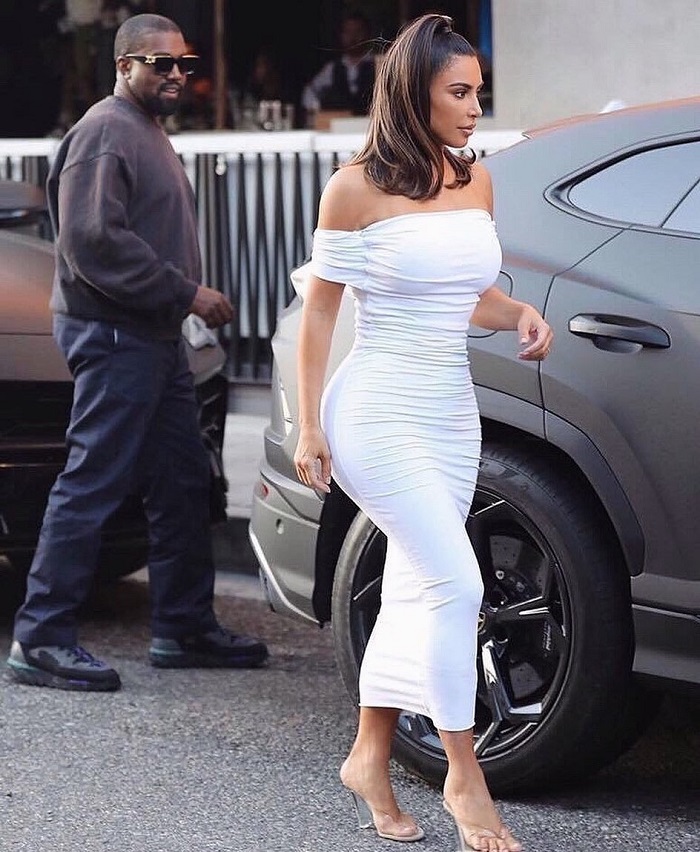 Kim also remembers very well how her romance began with her future husband. According to her, their relations have developed for a long time and smoothly.

They have been married for five years now, and are raising their four children.