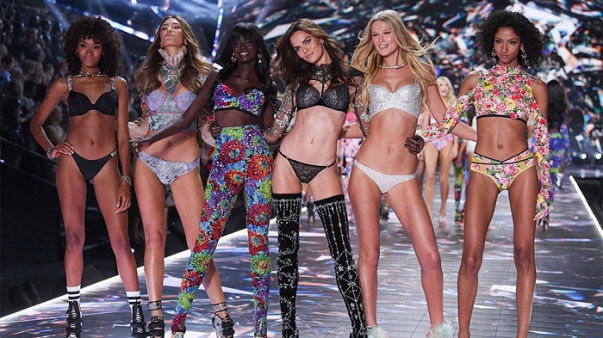 Two brands of underwear - giant Victoria’s Secret and The Bluebella - released a joint collection and shot a body-positive campaign dedicated to love for their body.

Transgender model and actress May Simón Lifschitz and plus-size model Ali Tate Cutler, along with Olivia Sang and Laura Rakhman-Kidd, can be seen in advertisements for the collection on the company’s web site and on images inside and outside of the stores carrying the line. These include New York’s flagship along Fifth Avenue and London’s Bond Street store, WWD reported. 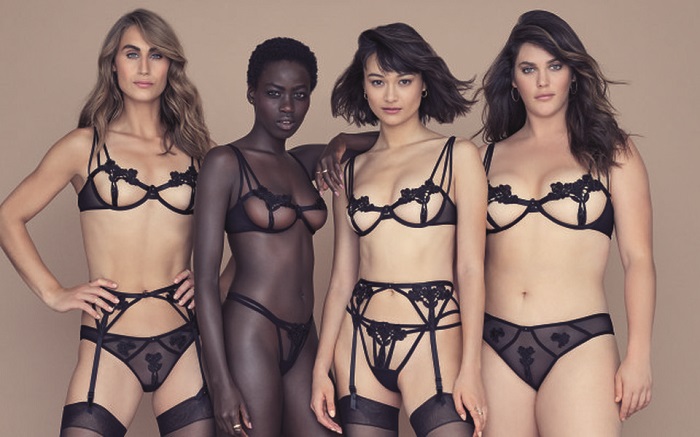 In August of this year, Victoria’s Secret for the first time signed a contract with a transgender model - Valentina Sampaio from Brazil, who will participate in the brand’s shows.