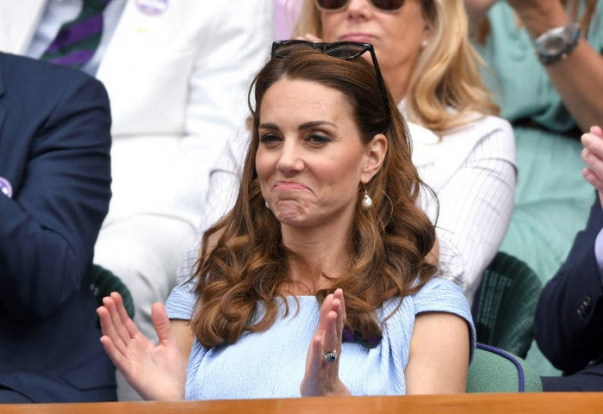 During the visit to Pakistan, the Duchess of Cambridge showed off in a look inspired by the clothes that her mother-in-law Princess Diana wore while traveling to Pakistan, Mirror reported. 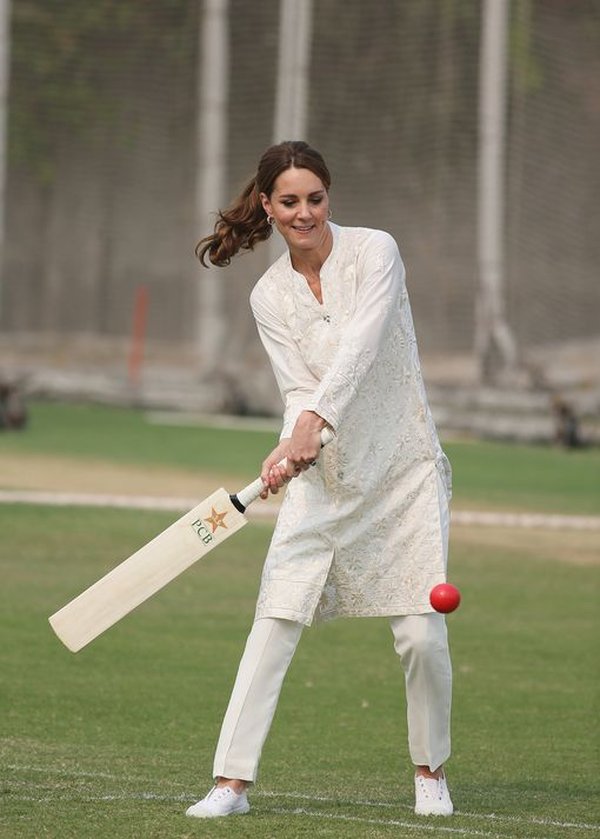 Kate and William visited the SOS Children's Village charity that helps orphans, the National Cricket Academy as well as the local Badshahi mosque.

For a visit to Middleton Mosque, she wore a salwar-kameez (traditional clothing of Pakistani women) from the local designer Maheen Khan. Princess Diana did the same when she visited Pakistan with her partner, an English surgeon of Pakistani origin, Hasnat Khan, though the look was from another designer.