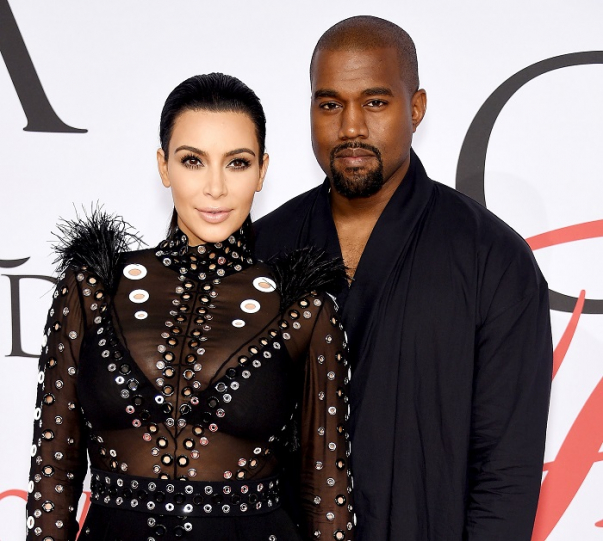 Kim Kardashian and Kanye West have purchased a ranch. 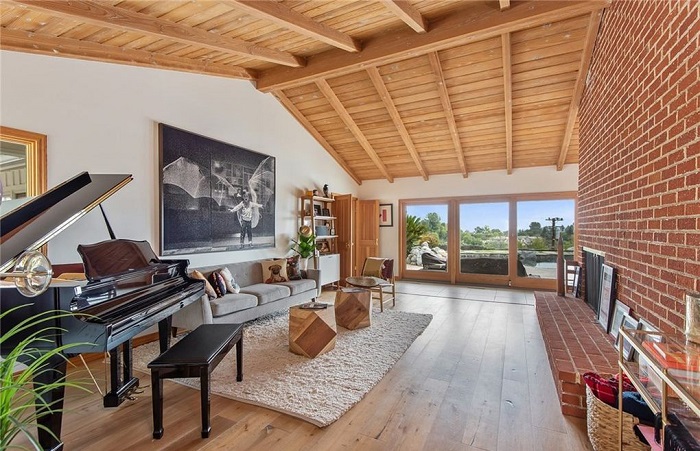 The reality show star and rapper have decided to add property to their estate in Hidden Hills, California. Back in 2014, the couple purchased a luxurious 1,400 square meter mansion in Hidden Hills, and it now costs $60,000,000. 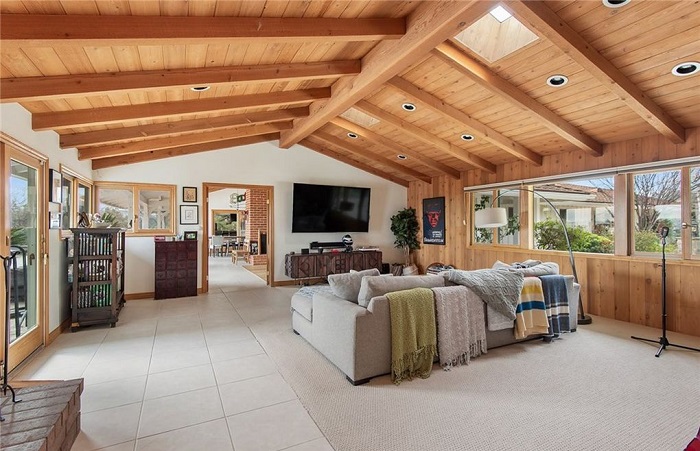 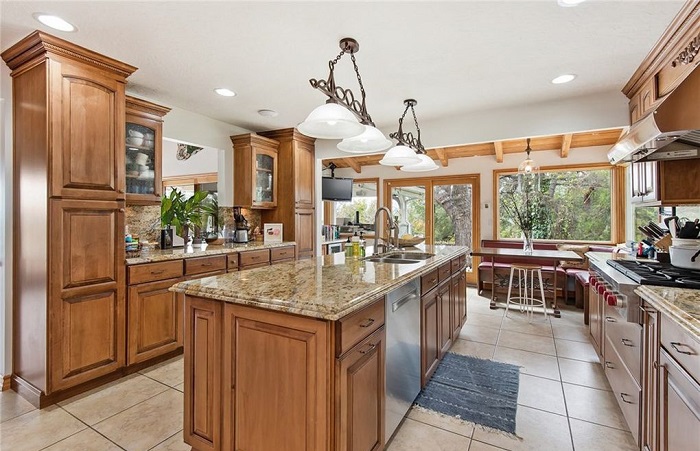 The ranch has four bedrooms, three bathrooms and a living room, as well as a swimming pool and a tremendous garden. There is also a four-stall stabling block, tack and feed rooms and a small, fenced corral, writes Dirt. 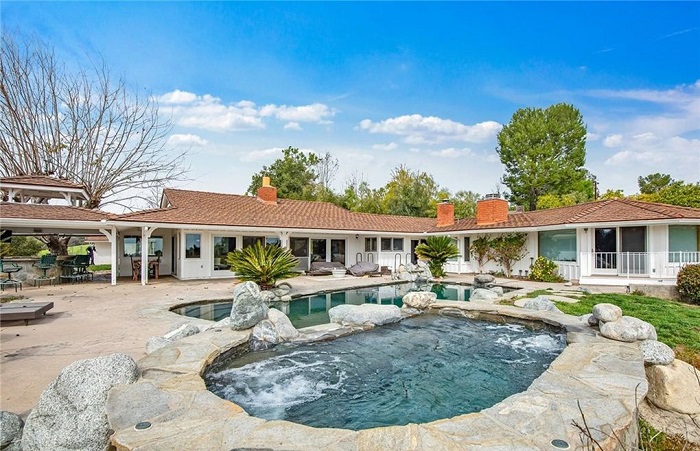 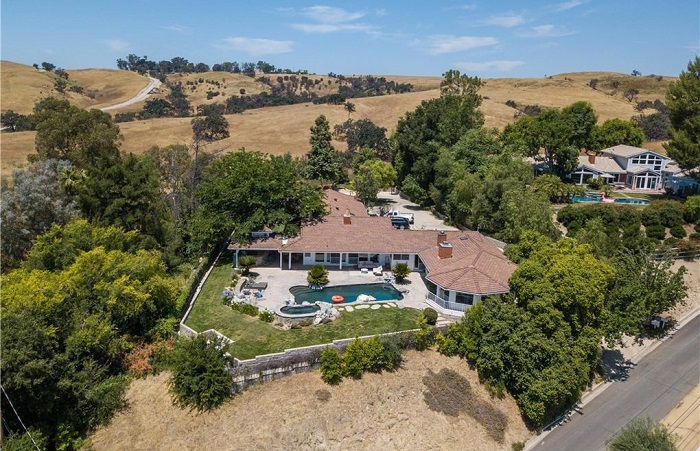 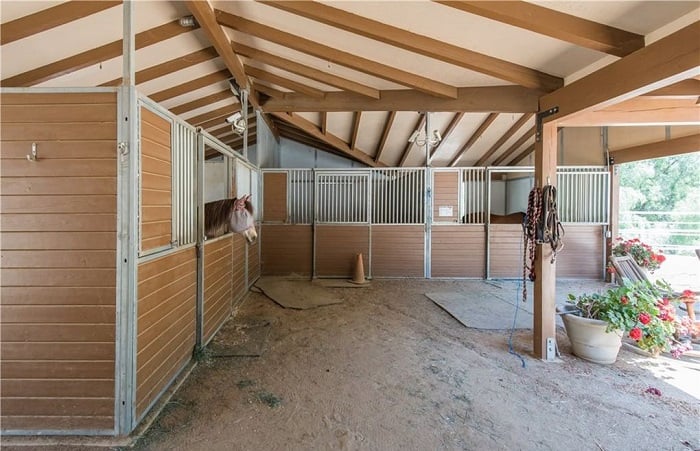